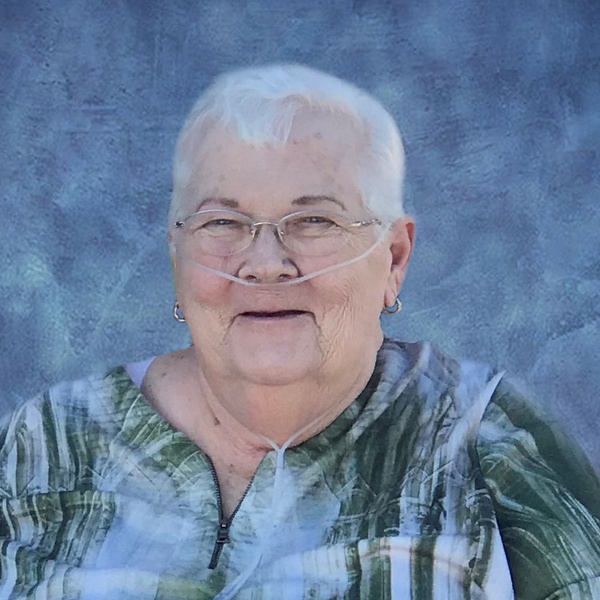 Karen Lee Reffke was born November 21, 1941 to Arthur A Reffke and Marie Poritz in Racine, WI. She was raised in, and attended school through the 10th grade, in Racine. At the age of 13, she was raised by ber mother and step-father, Ernest Hutchinson. When she turned 16 she moved in with her sister and brother-in-law, Bonnie and George Haines in Illinois. This is where she met her first husband Phillip Limbach. They were blessed with four children. After a few years, the family moved to Kenosha, WI to raise their family.

She later met the love of her life, Arthur “Jim” Raschke in Racine and the two were married in 1974. This union welcomed 3 step children into Karen’s life; John, Jamie, and Jason.

Karen spent over 30 years working at the St Luke’s Hospital in Racine. In 2010 Karen moved to Dickinson, ND to be closer to her daughter and son-in-law.

She is preceded in death by her parents; step-father; her husband, Arthur “Jim”; children, Scott Mark, and an infant child; sisters, Pauline Takerian, and Louise Bonnie Haines; and brothers-in-law, Chuck Takerian, and George Haines.
To order memorial trees or send flowers to the family in memory of Karen Raschke, please visit our flower store.