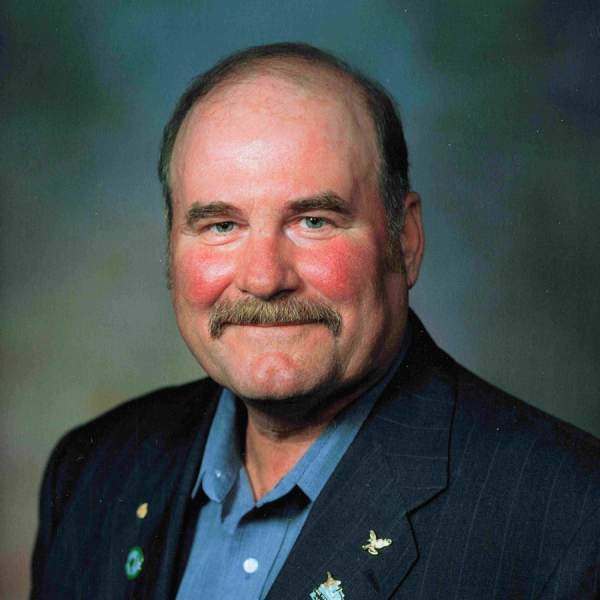 Kasmer “Kash” Kremer was born October 7, 1945 to Fred and Eva (Bachmeier) Kramer at Rugby, ND, the oldest of eight brothers and sisters. Kash attended schools in Burlington and Des Lacs. His family moved a lot when he was young. When he was eight years old, he spent the summer on his grandparent’s farm working, milking cows and raking hay with a team of horses. Kash joined the Army Reserves in 1964 and was honorable discharged in 1970. Later on he worked various jobs eventually going to work in the oilfield driving truck. He was a member of the “Million Miles Club” driving a million miles for Koch Oil Company, hauling oil and water all over western North Dakota, northeastern South Dakota and eastern Montana. During his 20 some years in the Oilfield, Kash also was a salesman for a chemical company and a pipe inspection company. Kash went to work for the City of Dickinson working there until he retired with a disability.

Kash met Kim Kulseth in 1980 and the two were married on April 17, 1982. To this union where born, Nathan and Ashley, who joined Kari and James from a previous marriage. Kim was the love of his life, now and forever. Kim was always there for him through thick and thin, which there was a lot of. Kash completed his GED in November of 1993, an accomplishment he was proud of. He was a member of the Eagles where he held various positions for 6 years, including Local President three times, as well as Dakota State Eagle President.

A special thank you to Kailey and Destiney for always being there for Kash. He said “He will see you all down the road. Hope the beer is cold up there!”
To order memorial trees or send flowers to the family in memory of Kasmer Kremer, please visit our flower store.