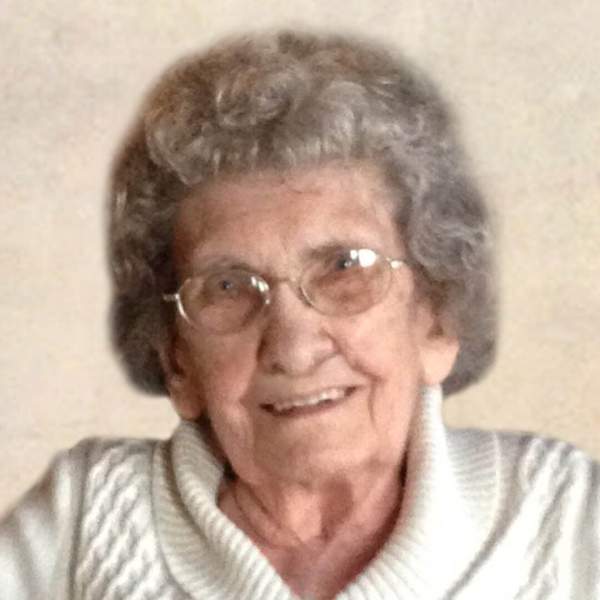 Katherine passed away September 23, 2019 at Fallon Medical Complex in Baker.

Katherine Doll was born September 7, 1926 to Harry and Rose (Meuchel) Doll near New Salem, North Dakota. She grew up and attended school in New Salem. After a young age she began helping on the farm as well as being a nanny for other families. She later met Leo Stauss and they married on November 9, 1955 at St. Pius Catholic Church in New Salem.  The couple made their home in New Salem, and the family grew as Phyllis, Emery, Marcella, and Rosanne joined the family. They sold the farm in 1978 and moved to Baker, MT where they purchased The Lakeside Hotel. They operated the hotel until 1988 and retired. They continued to make their home in Baker. Following the passing of her husband Leo in 2001, Robert found his mother, Katherine and connected with the family.

She is preceded in death by her parents, Harry and Rose; husband Leo; son, Emery; and brothers, Nick and Jacob Doll; a son-in-law, Gary Twiford.
To order memorial trees or send flowers to the family in memory of Katherine Stauss, please visit our flower store.