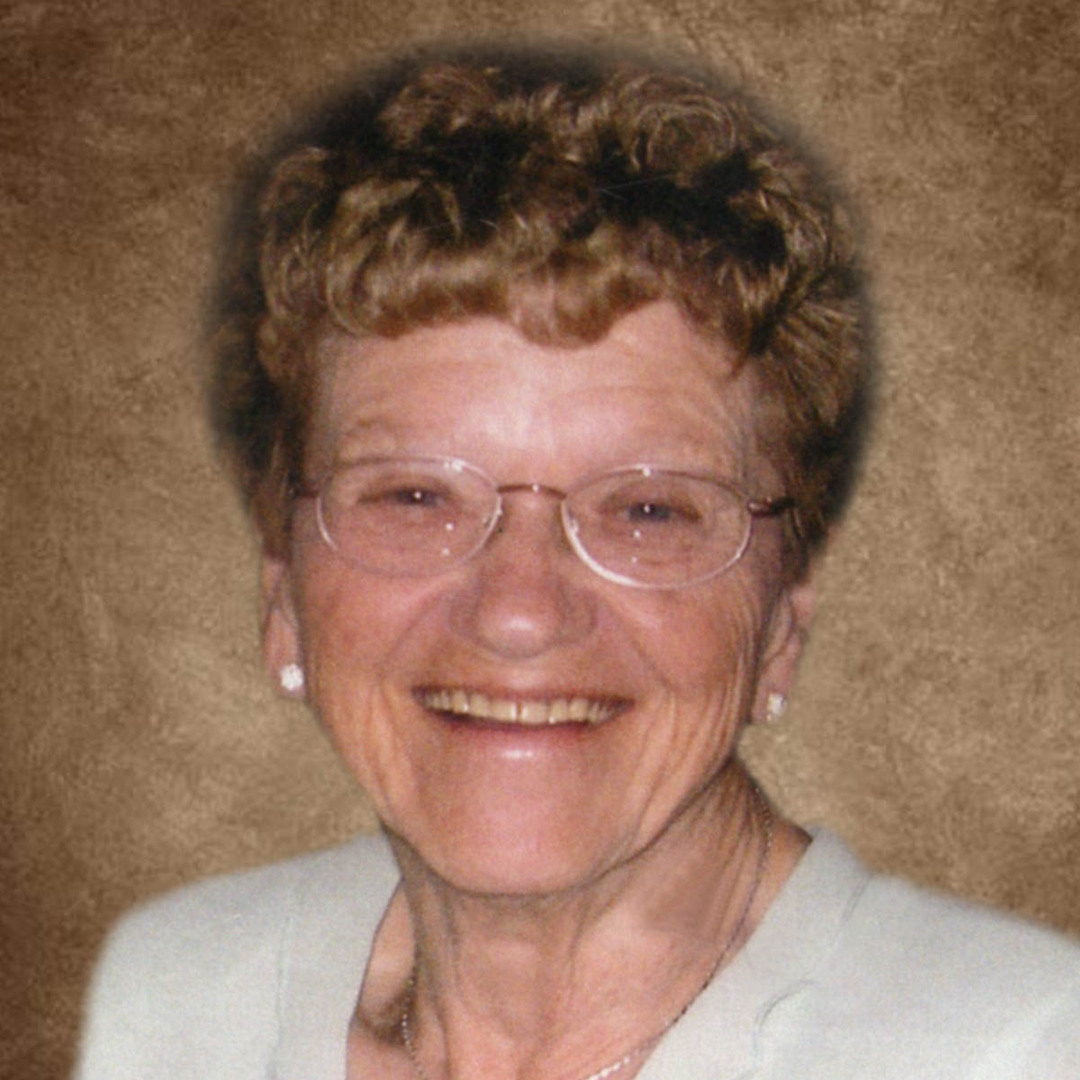 Kathryn Wehner was born Feb. 22, 1925, the daughter of John J. and Mary (Krug) Wehner on the family farm near Gladstone. She attended grade school in Gladstone and graduated from Gladstone High School in 1941.

On October 14, 1947, Kathryn married Joseph E. Baar at St. Thomas Catholic Church, Gladstone. They raised their daughters, Colleen and Jody. Kathryn worked at the Stark County Courthouse and the Gladstone Post Office. She was first a clerk at the post office and later was postmaster for 23 years.
Kathryn was a member of the St. Thomas Catholic Church, where she started singing in the church choir in eighth grade and also became a song leader, CCD teacher and president of the Christian Mothers.

She was a member of Dickinson’s St. Anthony Club and the Gladstone Senior Center, where she served as secretary/treasurer for the seniors. She was a proud member of the Dakota Gals Red Hat Club.
Kathryn loved gardening, canning her produce, dancing with Joe, playing cards, family dinners and making strudel.

She was preceded in death by her husband, Joseph; parents, John and Mary Wehner; sisters, Pauline Lancaster and Marie Flink; brothers, George and Nick; and son-in-law, Ronald Moore.