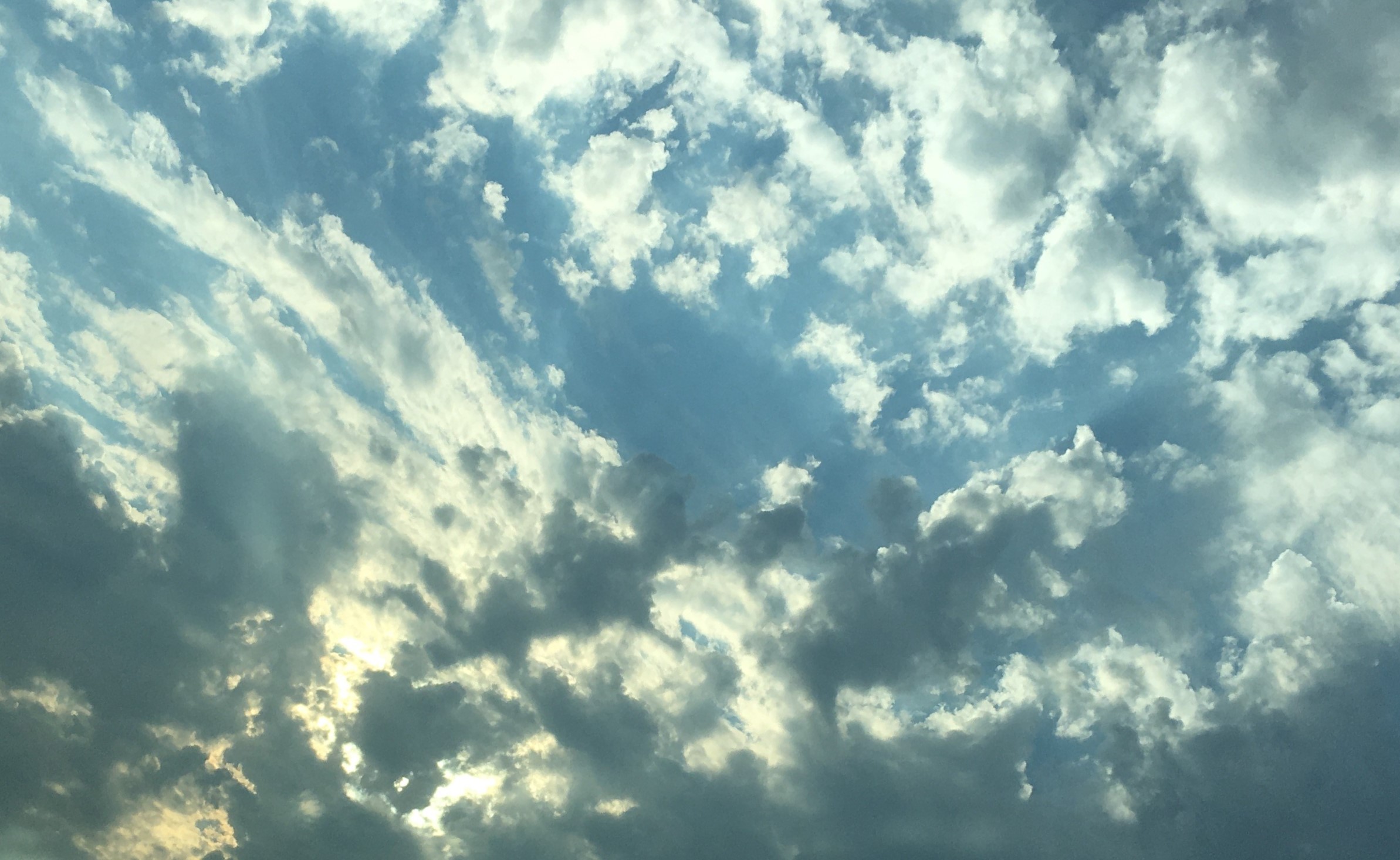 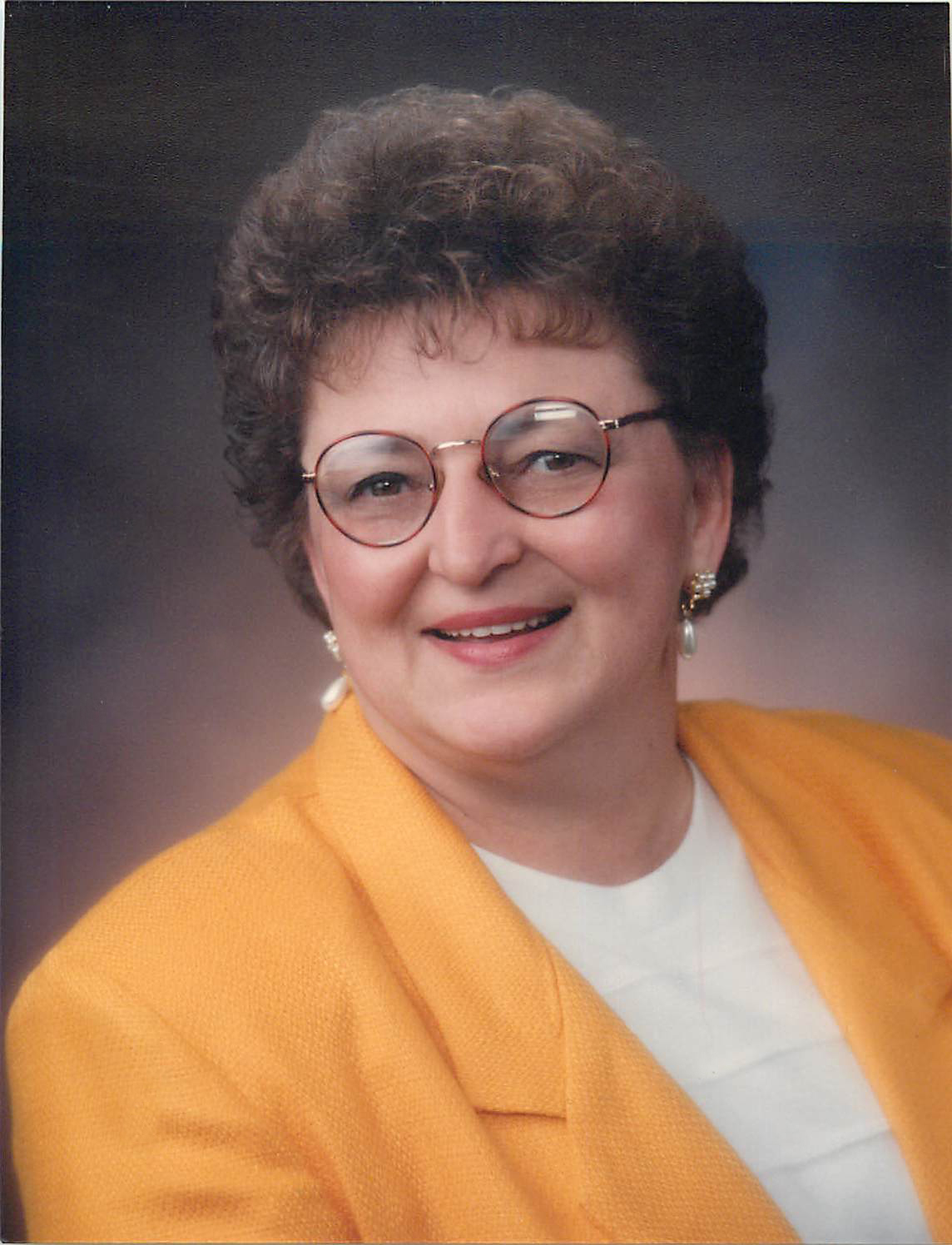 Rosary for Kathryn will begin at 10:00 a.m. Saturday at the church.

Katy attended Humbolt Institute in Minneapolis, MN in 1962. She then went to work for Pan Am Airlines in New York City and later for Quain & Ramstad Clinic in Bismarck, ND in 1965.

Katy and William R. Zinsli were married at St. Mary’s Catholic Church in Golva, ND on September 17, 1966 and made their home in Beulah.

She later lived in Dickinson, ND, independently.  Angels started gathering in her apartment in Dickinson. Many people started gifting her angels. She met Lee Hall who took her on road trips throughout the Western states. Katy then worked at the Travelodge from 1992 until retiring in 2009 in Dickinson.  She moved back to Beach into a duplex she called home following retirement.

Katy’s spirituality has been important in her life. Many friends and family have witnessed miracles throughout her life because of her faith in God.  She was active in St. John’s Catholic Church where she met friends and Father Dan who shared fellowship through a Bible study. She loved hosting a book club at her apartment. Katy enjoyed making kuchen, cooking delicious meals, and baking. She was excited to drive her car and dress up to go out to eat with friends and family.

She later moved to the Golden Valley Manor in Beach, ND and then to St. Gabriel’s Benedictine Living Community in Bismarck, ND.

She wishes to thank all her care givers through the years. Especially the staff at the Golden Valley Manor in Beach and staff at St. Gabriel’s Benedictine Living Community, Bismarck, ND.