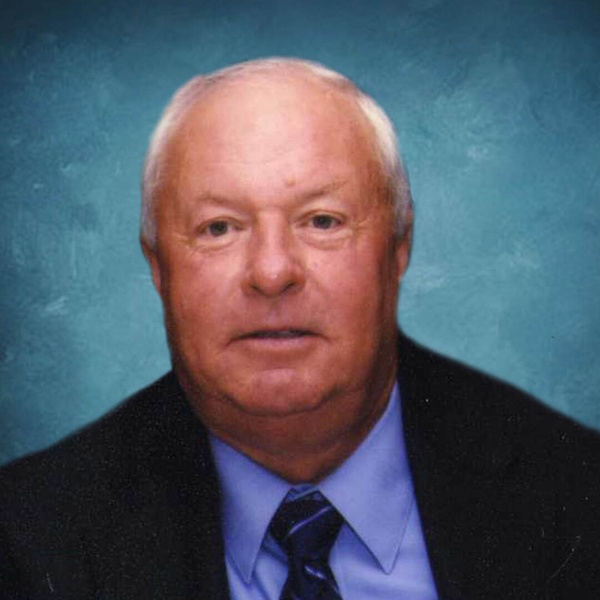 
Ken passed away Monday, April 8, 2019 at Sanford Health in Bismarck.


Kenneth James Kussy was born May 18, 1945 in Dickinson, ND, the son of James and Florence (Black) Kussy. He was raised on the family farm located on the Green River west of New Hradec. Growing up, he attended country school near his home and was the only student in his grade during this time. Ken went on to attend and graduate from Dickinson High School with the class of 1963. During the summer of 1963, he started his career in the construction industry; working for Carlson Construction. That fall, Ken attended Dickinson State College while working for Baruch Engineering. He graduated from the North Dakota State School of Science in Wahpeton with an Associate Degree in Civil Engineering in 1966 and began working for Sieve-Hall Engineering Company in Cedar Rapids, Iowa. In 1967, Ken enlisted in the United States Army, earned the rank of Sargent and was awarded the Bronze Star for Leadership, Army Commodation Metal for Valor, and the Presidential Unit Citation Award while serving with the men of Delta Company for their actions from May 5 through May 10, 1968. After his honorable discharge, Ken worked for several years as general superintendent for various construction contractors and earned many safety awards. In 1973, Ken graduated from Dickinson State University with a Bachelor Degree in Business. He taught at the university for 18 years while serving as the Acting Department Head for Technical and Vocational Education. In 1989, Ken began working for the City of Dickinson as Public Works Manager. It was during this time that he met Kelly Kienenberger. The couple was united in marriage on February 16, 1991 in South Dakota and made Dickinson their home. After 20 years with the City of Dickinson, Ken retired in 2009.


Ken was known for his outgoing sense of humor and jokes. However, it was his signature laugh that could be heard and recognized without even seeing him in a room. He had a great love for the game of golf, but his favorite past time was watching the Blue Hawk football team and unfortunately the Washington Redskins. For his support of the Blue Hawks, Ken was presented with Blue Hawks Boosters Honorary Letterman’s award in 2014. Ken loved to travel and he and his wife toured much of the world together. Kenny loved to cook, but mostly out of necessity because Kelly wasn’t Rachel Ray. He will be greatly missed by his wife, family and friends.


He was preceded in death by his parents, James and Florence Kussy; sisters-in-law, Hope Wamsley and Kim Riuz.


The family suggests donations be made to the DSU Heritage Foundation in memory of Ken.