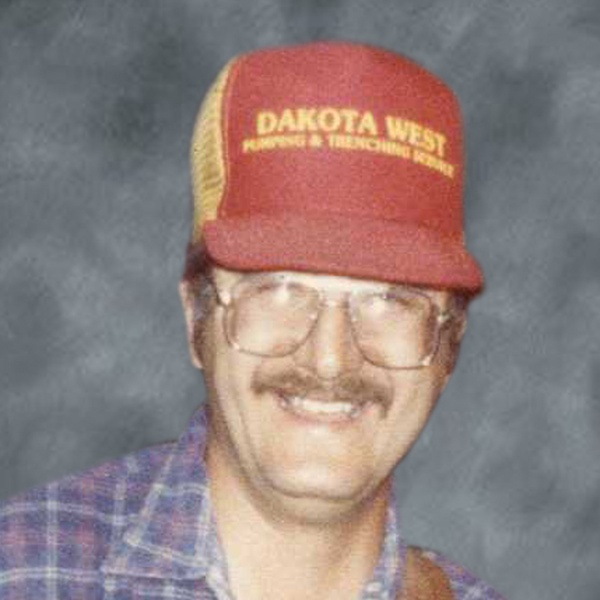 Kenneth passed away December 13, 2019 at CHI St. Alexius in Bismarck.

Kenneth William Kanski was born on July 2, 1953 the son of Sam and Margaret (Palaniuk) Kanski in Dickinson. He grew up on the farm attending the Whitetail Country School through the 8th grade. Kenny then attended Belfield Public School graduating in 1971. He enrolled in the ROTC at NDSU with the dream as a kid of being a pilot in the Air Force. His eyesight deterred him from being a pilot but he persevered and graduated from the ROTC program with his degree in farm economics. Kenny aka “Henry” as many of his family and friends called him returned and took over the family farm in Fairfield. He also worked in the oilfield for many years both as a rough neck and pumper.

Kenny was called the “St. Francis” on earth. Wherever he went cats, dogs, and chickens followed him everywhere. Except cows, cows never went where Kenny wanted them to go. The one time in life where he would have maybe used a foul word was at a cow, but none the less Kenny never spoke a cuss word throughout his life. Kenny loved to drive his S10 Ford pickup going and coming from the oilfield. He enjoyed playing guitar and played in several bands one of them being the Northern Nights. Kenny was an accomplished carpenter building all of the farm buildings and shop. He loved the kids whom he called “His Kids” were his nephews and nieces. Kenny was a great caregiver and took care of his mother after the death of his father.

Kenny was a faithful member of the St. Demetrius Ukrainian Catholic Church

He was preceded in death by Parents Sam & Margaret and a second cousin, Zachary Arthaud

In lieu of flowers Memorials may be given to St. Demetrius Ukrainian Catholic Church, PO Box 428, Fairfield, ND 58627
To order memorial trees or send flowers to the family in memory of Kenneth Kanski, please visit our flower store.