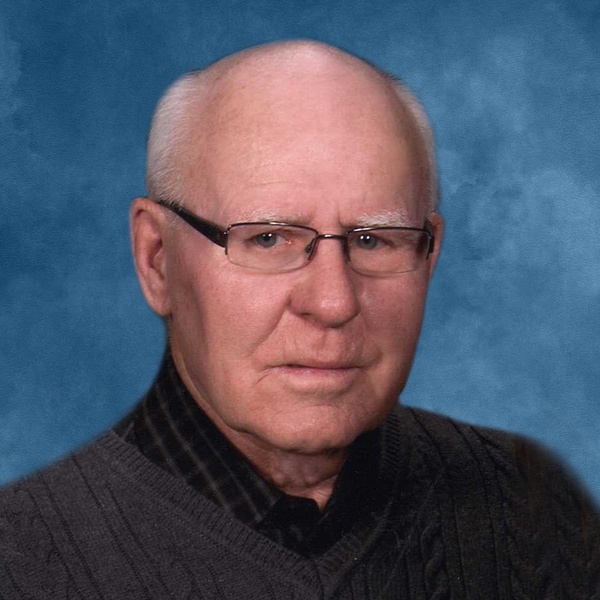 Kenneth passed away on Tuesday, October 8, 2019 at Country House in Dickinson, ND.

Kenneth M. Stagl was born on May 24, 1933 in New England, North Dakota to Frank and Elizabeth (Jung) Stagl. He grew up and graduated from St. Mary’s High School in 1951. Kenny enlisted into the United States Army in 1953 and was stationed at West Point, New York. He was honorably discharged in 1955. He married Martina Binstock on November 19, 1956 at St. Pius Catholic Church in Scheffield, ND. To this union four children were born, Allan, Kathy, Dion and Shelly. The couple took over the family farm raising small grains and cattle. Kenny was a member of St. Mary’s Catholic Church, Boy Scouts of America, The Elks, The Eagles, St. Pius Verein, Knights of Columbus 1515, St. Mary’s Booster Club, FHA and Southwest Grain board member, and the New England American Legion. He enjoyed reading comic books, playing cards, and driving his children and their teams to sporting events.