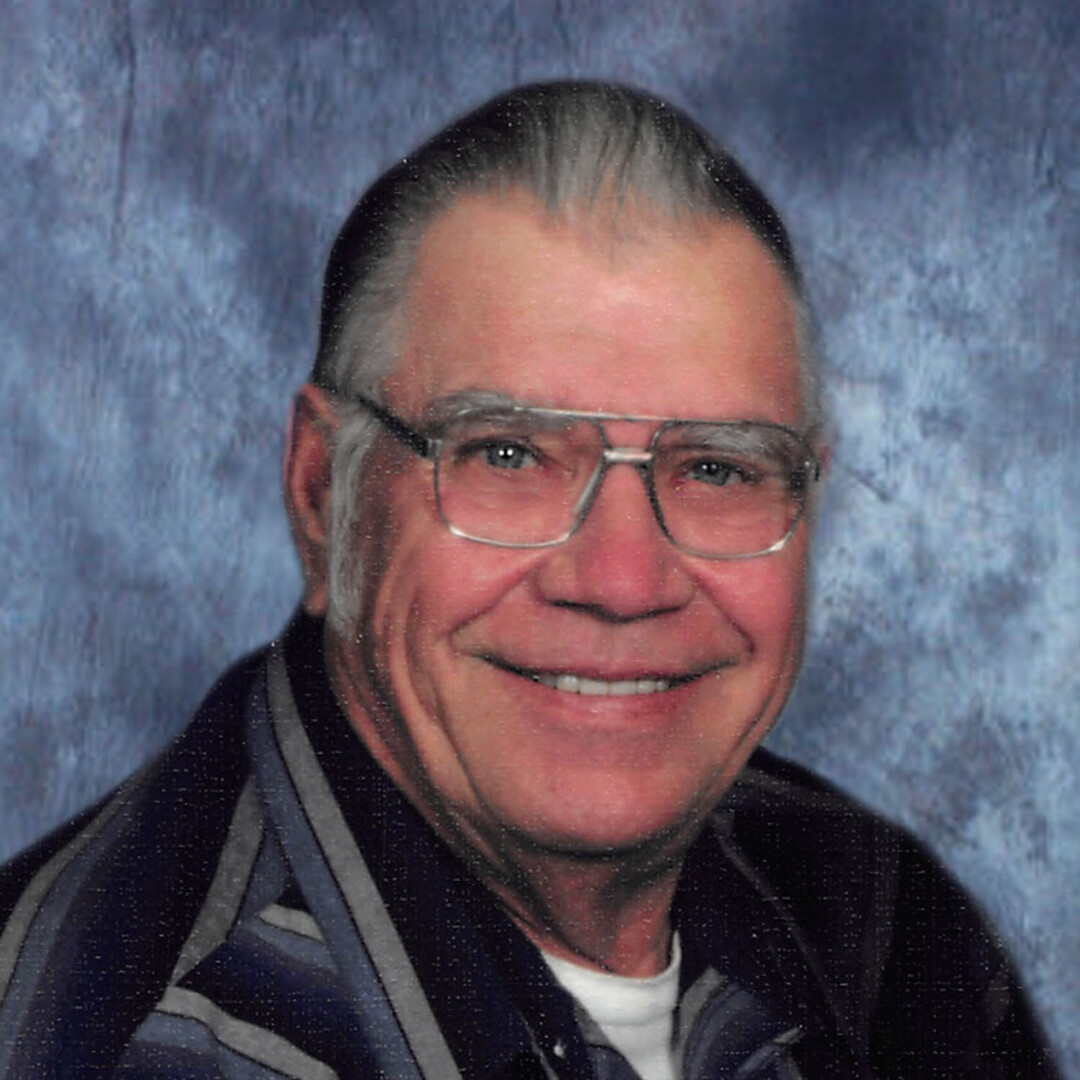 Visitation for Kenny will be 6:00 p.m. to 8:00 p.m., Monday, July 23 at First Lutheran Church with a prayer service taking place at 7:00 p.m.  Visitation will continue one hour prior to the service at the church on Tuesday.

Kenneth L. Heinrich was born November 19, 1937 in Slope County, ND, the son of Gaylord and Myrtle (Kersten) Heinrich.  He grew up on the family farm north of Rhame and attended Richland Center and Harper Country Schools.  Kenny moved from the school desk seat to the tractor seat and began his life- long love of farming and ranching.  In November of 1959, Kenny met the love of his life Deanna Parkin and the two were united in marriage on March 18, 1962 at Norman Lutheran Church in Amidon.  The couple was blessed with two sons: Kevin and Kurt.  The family made their home on the farm north of Rhame where they have continued to ranch and farm ever since.  In 2015, Kenny moved to Fallon Medical Complex in Baker.

Kenny had a great sense of humor that he shared with those around him.  He loved all things outdoors and could often be found spending time driving around the farm; an activity he truly cherished.  He was a perfectionist at everything he did, especially when it came to planting season.  He enjoyed spending time woodworking, tinkering and working on his Norwegian “projects”.  Kenny enjoyed music and looked forward to listening to the Molly B Polka Party.  Kenny cherished the time he was able to work with his uncle Norm.  His greatest love was his wife Deanna. His family, four granddaughters and soon to be great-granddaughter always held a special place in his heart. Kenny was a strong, but gentle man that will be remembered for his giving heart and cheesy jokes. He will be greatly missed by all that knew him.

Kenny’s family would like to extend a special thank you to Aunt Gail for her continual visits and to the staff of Fallon Medical Complex for the exceptional care they gave him over the past years.
To order memorial trees or send flowers to the family in memory of Kenny Heinrich, please visit our flower store.
Send a Sympathy Card