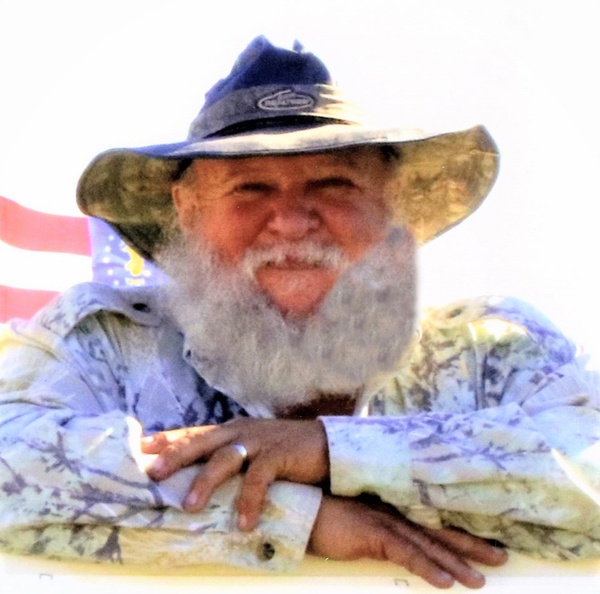 Funeral Service for Kent "Pops" Ehret will be 10:00 am Tuesday, November 30, 2021 at Stevenson Funeral Home Baker with Pastor Mike Davis Officiating. Burial will be at Plevna Community Cemetery with military honors by the American Legion Post #35.

For those unable to attend live streaming will begin 10 minutes prior to service at stevensonfuneralhome.com.

Kent was born in Miles City, MT the son of William and Bertha (Hoffman) Ehret on March 4, 1958. He grew up and attended school in Plevna, MT. Along with his dad and brother, they worked raising pigs and farm custom haying. He made the decision to join the Montana National Guard and proudly served for six years. Kent married the love of his life, Pat Eckelbecker on July 29, 1978 in Plevna, MT. After his service he earned his GED and attended Western Dakota VoTec in fall of 87 thru spring of 88. Kent and Pat were blessed with four sons. Kenneth, William, Patrick and Kenrick. Due to complications at birth they sadly lost William and Patrick. Kent worked at the Baker Redi-Mix for many years and later became the manager of the cement plant. Kent decided to start his own business, K & P Construction with his sons and later with his brother, Floyd. The last six years he worked for the City of Baker as a mechanic.

Kent being a hunter himself found great honor in helping to start the Beaver Creek Rendezvous program that helped disabled hunters get back to the outdoors. Being a part of this program for over twenty years and developing relationships with countless hunters and bringing them back to what they loved was one of his greatest achievements in life.

Kent loved fishing, hunting and camping. Along with his wife, he loved the time they spent on his trike out on the open road. Kent felt very accomplished when he could be working with his hands, building things and especially out of antlers. He was a proud member of the American Legion Post #35.