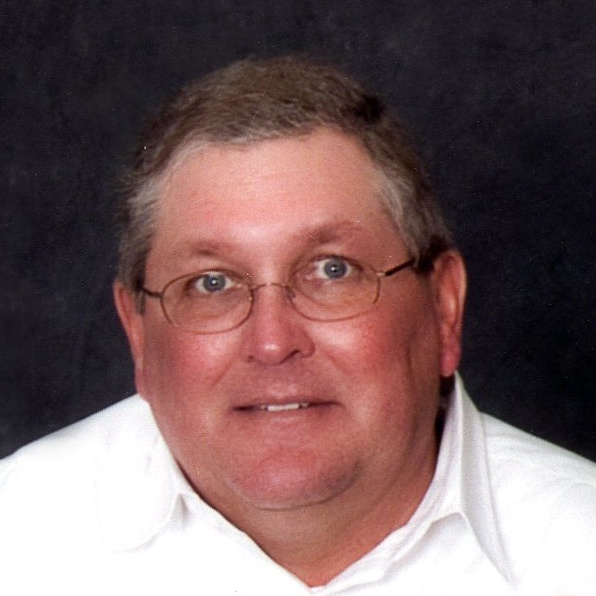 Liturgy of the Word for Kevin Newell, 62, of Baker, will be 11:00 a.m. Friday, January 15, 2021 at St. John Catholic Church with Father Jolly Pathiyamoola celebrating. Burial will follow at St. John Cemetery.

For those attending, please follow recommendations from the CDC and MT Department of Health. If you are unable to attend you may view the live webcast of Kevin’s liturgy service. Go to the Stevenson Funeral Home website, click on Kevin’s photo, select photos and videos and find the webcast.

Kevin passed away January 11, 2021 at his residence in Baker.
Kevin was born April 28, 1958 in Beach, ND to Leon and Marilynn (Hayden) McLaughlin. Kevin grew up in Baker, MT attending school and graduated from Baker High School in 1976. He then went to work for Zion Construction in the area. Kevin and Debbie (Crippen) were married June 11, 1977 and raised their two children, Wayne and Jennifer.

Kevin began his career with Shell Oil starting as a Roust about and later a pumper. Before Shell sold he became the Schedule Planner. Kevin continued then with Encore starting in 1999 and worked throughout their term until purchased by Denbury in 2010. Kevin retired and Baker continued to be his home.
Kevin committed his life to the oilfield and made countless friends throughout southwestern Montana. In his free time Kevin found enjoyment in many different activities. Being a craftsman, he created many pieces through his woodworking, leather work and even stain glass. He was fondly called “Cliff” by many because anyone was welcome to take a seat next to him, share a good beer, and definitely learn something from his collection of “useless” information. For years many his favorite coffee stop was at KFLN with Uncle Russ and friends. The outdoors is where Kevin enjoyed being, camping, hunting and golfing. He was a huge supporter of the Lakeview Country Club, serving on the board for many years. In the last several years Kevin and Debbie would get together with their car minded friends and take time to cruise around different parts of the country. If Kevin was driving the Hair Nation was definitely the music of choice. Kevin was a special Papa to his grandchildren and loved them dearly. Kevin most looked forward to the almost weekly gatherings with family to share a drink and catch up.