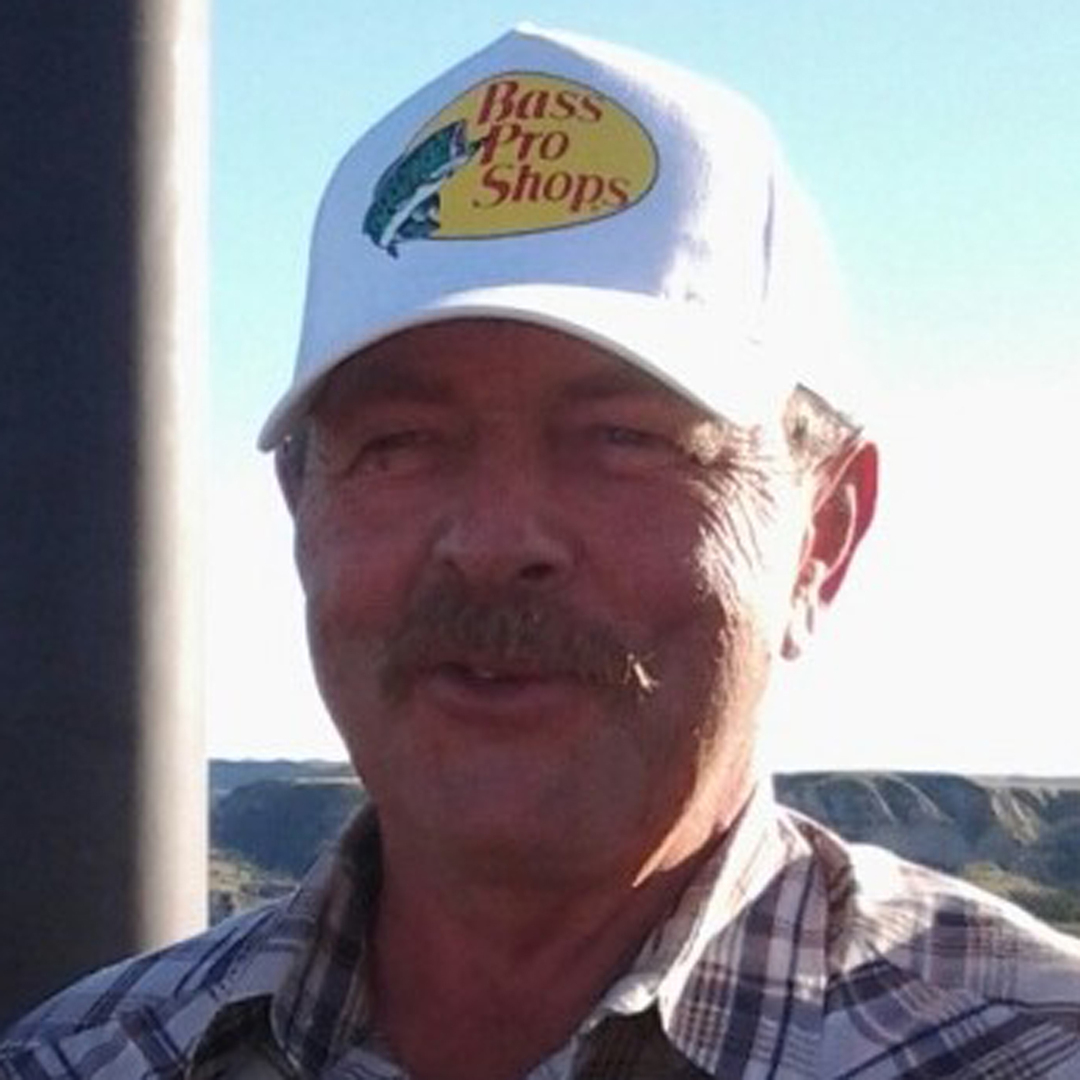 Private family services for Kevin Norton, 63, of New Salem, ND will be held.


Kevin passed away Monday, November 5, 2018 at his home near New Salem.


Kevin was born March 8, 1955 in Mandan, the son of Myron and Mable (Bumann) Norton.  Growing up he attended school in New Salem.  On August 30, 1973, Kevin married Gale Schaner in Mandan, ND. Their marriage was blessed with three children, Stacy, Reese and Mindy.  Kevin involved in farming his entire life.  He enjoyed hunting and fishing and especially time with his grandchildren.


He was preceded by his mother, Mable Norton; father-in-law, Joseph Schaner Jr.; and nephew, Bobby Seeger.

Private family services will be held.
To order memorial trees or send flowers to the family in memory of Kevin Norton, please visit our flower store.
Send a Sympathy Card