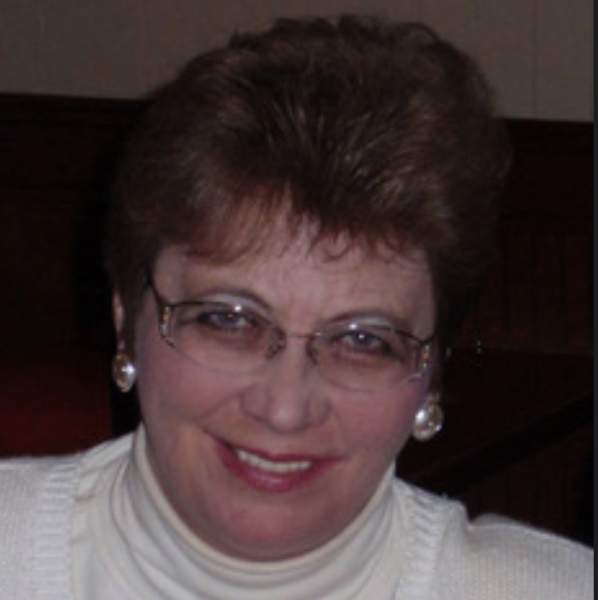 Kim loved music, and enjoyed playing the piano. During her senior year, she traveled weekends for a period of time with a musical band based out of Dickinson, doing musical gigs throughout North Dakota. That season ended with what we later learned was a bipolar breakdown. The years thereafter were filled with multiple challenges for Kim, and family.

She was adopted as a six-week old baby, March 15, 1961 by Harvey and (Mary) Alice Burwick. Her brother Rick remembers that event this way:

"On March 15, 1961, our Dad and Mom, Harvey and Alice Burwick, drove into the driveway at our farm home with our new arrival incredibly packaged. Entering the house with this package now “cooing”, Mom extended her arms holding this baby out to big brother Doug and his younger sibling Rick to view. She said, “Meet Kim, our new addition to the family”. There in Mom’s arms was a dark eyed, brown haired, six-week-old baby, weighing about 8 lbs, looking beyond her blanket at two total strangers as she met her new brothers Doug, 12, and Rick, 10.

Mom said, “Meet your new sister, Kim Marjorie”. The name “Marjorie” was given to Kim to remember the wonderful person at the Fargo Lutheran Childrens’ Home, responsible for choosing Kim to be our (adopted) sister."

In 1994, Kim moved to Springfield, MO to be closer to her brothers who lived in Kansas and Missouri. She was preceded in death by her mother Alice in 1990, her dad Harvey in 2011, and her nephew John Tyler Burwick in 1982. Survivors include her brothers, Douglas (Linda) and Rick (Monica), five nieces and nephews, and 12 great nieces and nephews.

A graveside service will be held at Dickinson Cemetery, in Dickinson, ND on Friday, June 12 at 2:00 p.m. (MST).