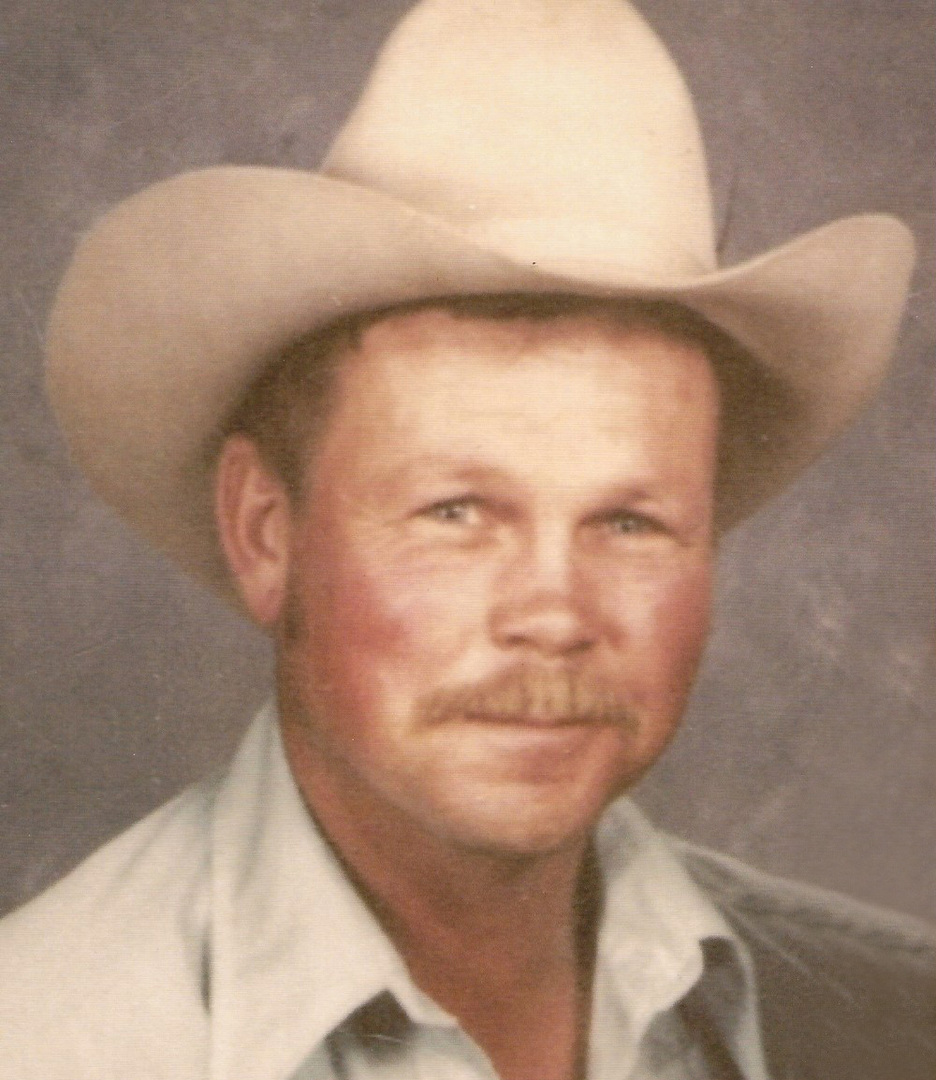 
Larry passed away on Wednesday, February 6, 2019, at his home in Ekalaka.


Larry Michael was born April 23, 1942 in Miles City, the son of John Earl and Mary Frances (Jordan) LaBree.  He grew up on the family ranch, 30 miles south of Ismay.  Growing up he attended grade school in Ismay and Country School and graduated from Carter County High School.  Larry enlisted in the US Army and serviced for two years before returning home.  He spent most of his years on the LaBree family ranch.  He enjoyed working on various ranches’ throughout the area, McKay Ranch, Drange Ranch and the Monroe Ranch.  He also worked on ranches in Nebraska and Dude ranches in Wyoming.  Larry was a good working hand, especially around horses.  He was a jack of all trades and could fix anything put in front of him.  Larry did some bowling in his early years.  He was happy to have gotten along with most of his siblings most of his life.


He was preceded in death by his brother, Harold Sibley LaBree; niece Johnna Murry.