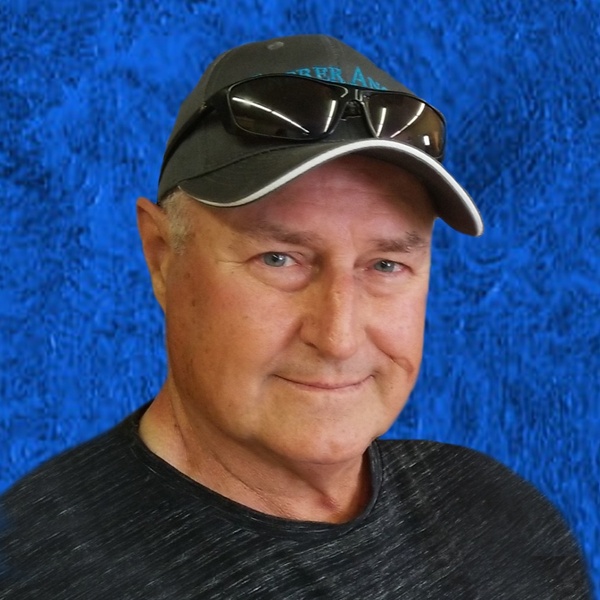 Funeral services for Larry Tauck, 64, of Ekalaka, will be 11:00 a.m. Thursday, May 19, 2022 at Stevenson Funeral Home in Ekalaka. Burial will follow at Beaver Lodge Cemetery.

Larry Samuel Tauck was born on September 3, 1957 in Belle Fourche, SD to Lyle and Jeanie (Boggs) Tauck. He grew up in the Ridgway community and graduated from Carter County High School. He was a member of the Ridgway Rebels basketball team and later excelled in football, basketball, and track as a Carter County Bulldog, holding records in the hurdles and high jump. Following graduation, Larry went on to attend college at Western Dakota Tech for Agriculture Business in Sturgis, SD and then later attended college at Montana State University in Bozeman, MT. Larry married former wife Diane Greenwood and moved home to the family ranch in Hammond, MT. To this union two children were born, Lindsee and Christopher. Not wanting her dad to be alone after Larry and Diane separated, Lindsee helped to set him up with Lora (Smith). Larry and Lora were married on December 24, 2000 and he gained two more children, Lindy and Kaily, who he immediately treated as his own.

Larry’s greatest accomplishments were his children and grandchildren. You could always find him cheering on his kids, grandkids, nephews, niece and son-in-law in any activity from basketball to gymnastics, and he was an ardent Carter County Bulldog supporter. He shared his love of travel, music, and sports with Lindsee and enjoyed driving responsibilities on every road trip with family and friends. Some of his best times were working side-by-side with Christopher on the ranch, who was his preferred partner when working cows. Larry loved spending time with his family, friends, and members of the community, and enjoyed hosting them at the ranch, whether it was to fish, kayak, hunt, dock lambs, or share his photos of the sunset. He had a generous heart for giving and never hesitated to help out anyone in need, and he particularly enjoyed taking people out to eat a good meal.

He is preceded in death by his father, Lyle Tauck; and brother-in-law, Steve Smith.

In lieu of flowers, the family suggests memorials be given to Carter County EMT or Dahl Memorial Nursing Home in Larry’s name.