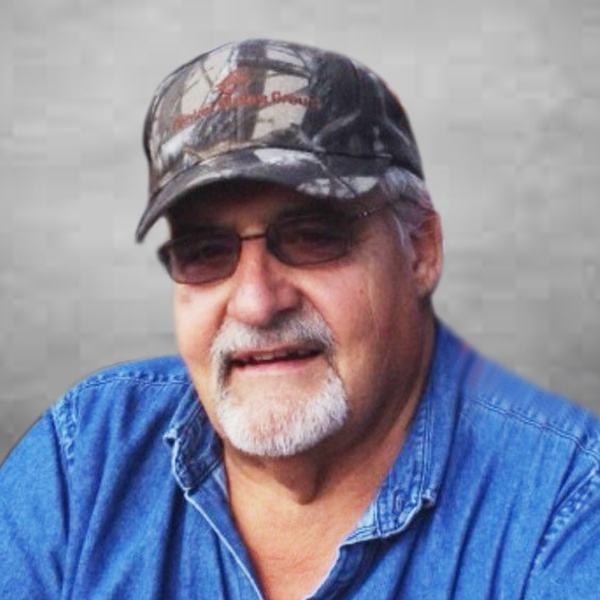 Laurence was born January 9, 1946 the son of Leo and Clementine (Haag) Hartman. He grew up in Dickinson attending St. Joseph’s Elementary before finishing High School at the Assumption Abbey in Richardton where Larry (moose) was a star player on the football and basketball teams. Larry attended college before enlisting in the US Army. He served in Germany for a number of years before he was honorably discharged and returned to Dickinson. There he began his career in construction and building homes.

He met Nancy Zent and they were married on August 1, 1978 at St. Joseph’s Catholic Church in Dickinson. Together they raised their four children and Larry continued to build homes for many years, including multiple family homes. Larry was also employed at Dickinson Parks Rec and Able, Inc. They retired to the Black Hills in 2012. Laurence enjoyed camping, fishing, and snowmobiling in South Dakota with his family and friends. Eventually he owned cabins at Mosset Bay and Dakota Waters where he enjoyed fishing and chewing sunflower seeds on the deck with his brother Hilary. He loved watching his grandchildren grow up and always had a candy stash (miniature snickers) for them. He spent time watching old westerns, listening to Polka music, and driving the Black Hills with Nancy. Larry almost always had a project in the works.

Laurence supported the local Boy Scout Pack 32 as Advancement Chairman. He was a history buff and you always wanted Larry on your Trivia team. He was a man of few words but he spoke wisdom when he did. A thoughtful, gentle man, Laurence will be greatly missed by all those he loved.