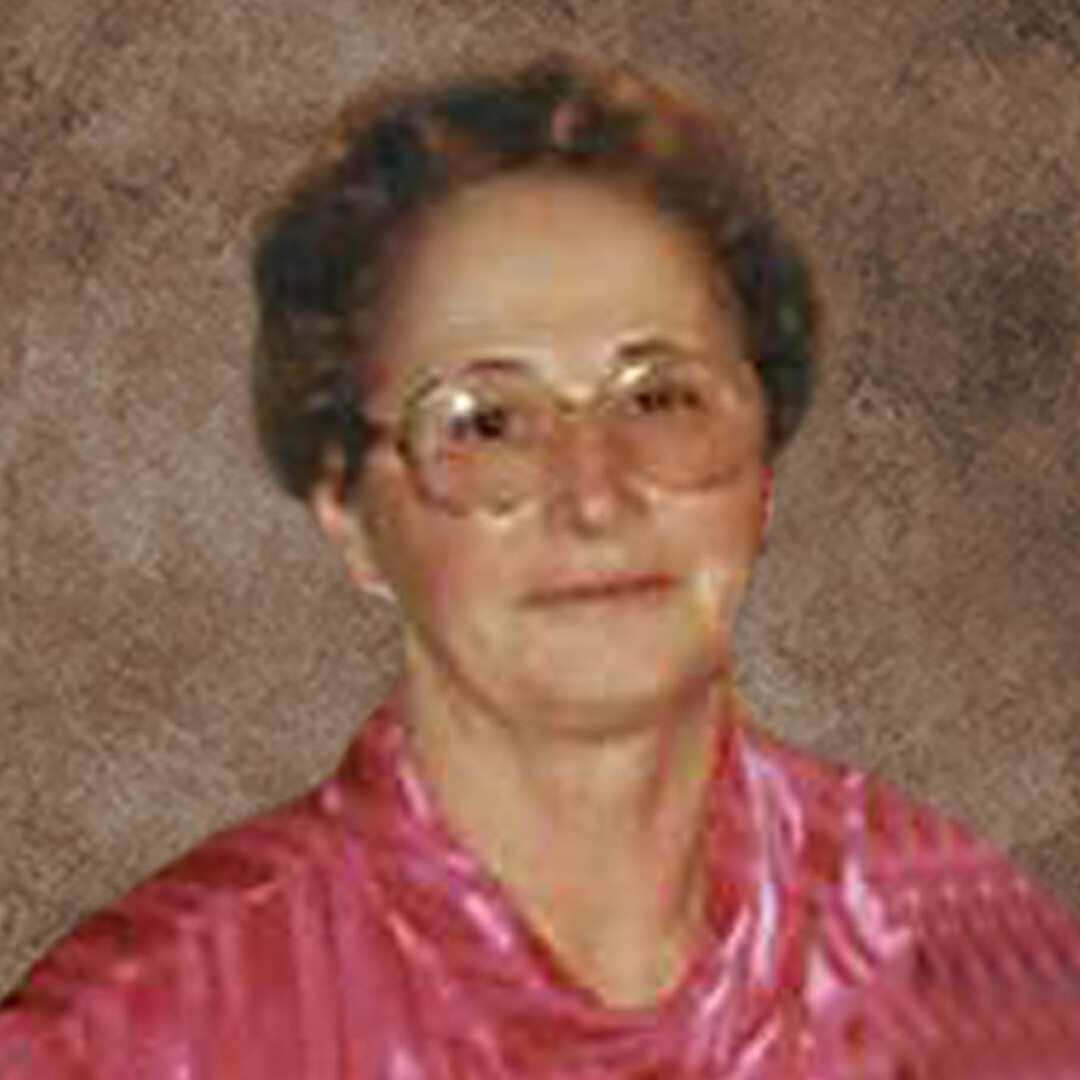 
LaVerne Johnson (Wetzel) was born on July 24, 1930 on the family farm near Bluegrass, the daughter of Carl and Ernestina Wetzel. She attended country school in rural Morton County. LaVerne was united in marriage to Leander Johnson in 1951.  They were blessed with four children: Arland, Aleta, Ardale and Lee. The family lived in several North Dakota towns including Flasher, Edgeley, Garrison, New Salem and Almont. LaVerne helped build the family farm in Almont, ND where she resided until her death.


LaVerne was a strong, hardworking woman who cared dearly for her family. She enjoyed working on the farm, gardening and attending sporting events of the children and grandchildren.  She was always there to cheer them on. She also enjoyed watching baseball and was a fan of the Minnesota Twins.


LaVerne took great pride in her baking.  She made some of the best pies and German food. She never let anyone leave her house hungry.


LaVerne will be greatly missed by her family and is survived by sons; Arland (Mary) of Mercer, Ardale of Almont, Lee (Taronda) of Bismarck, daughter; Aleta of Bismarck, grandchildren; Heidi (Jonah) of Minot and Eric (Becky) of Hebron. LaVerne was preceded in death by her husband Leander, her parents; Carl and Ernestina, her sisters; Esther, Eleanor and Bernice, her brothers; William, Carl and Richard.