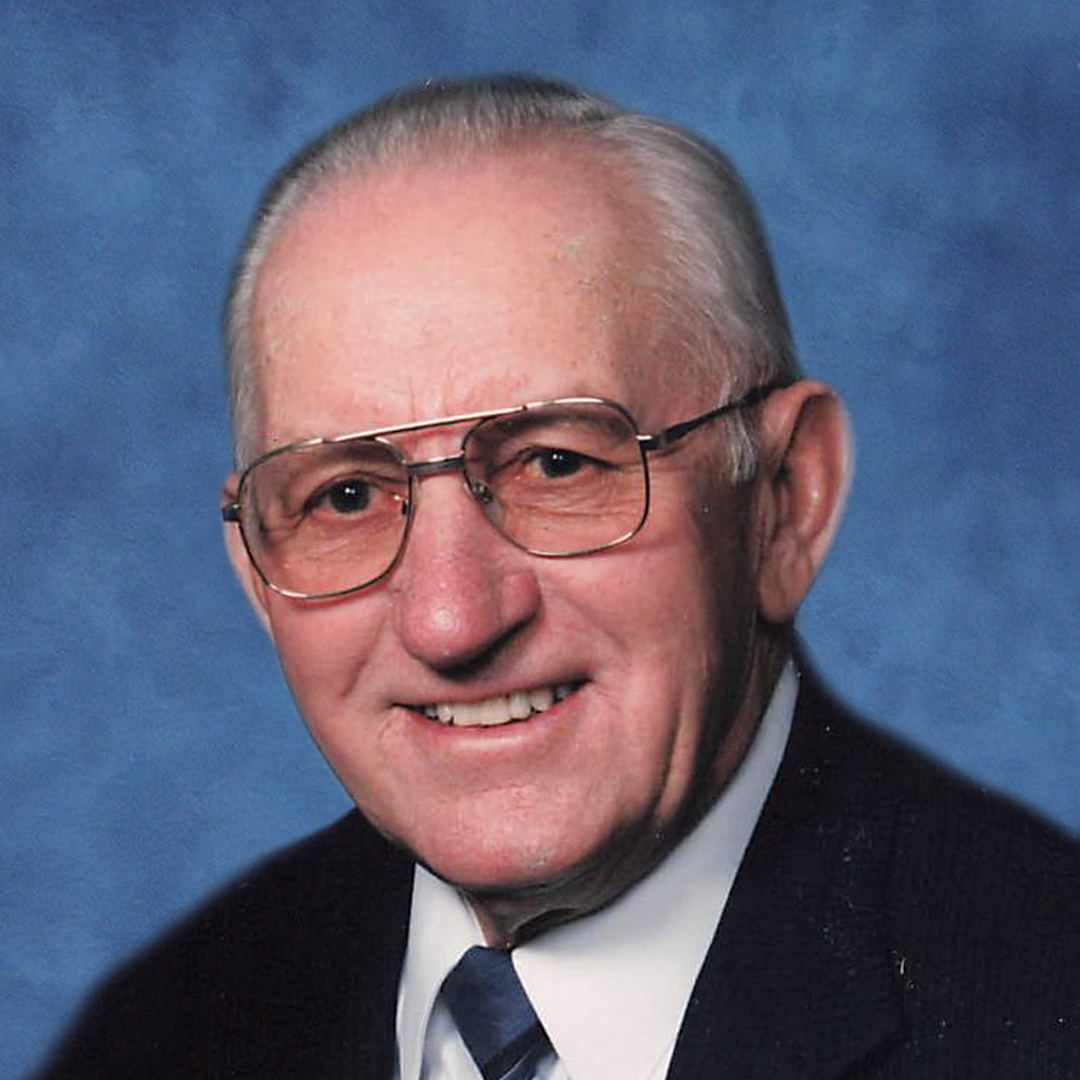 Funeral Mass for Leo J. Duppong, 96, of Glen Ullin, will be at 11:00 am, CT, Tuesday, January 7, 2010 at Sacred Heart Church in Glen Ullin with Father Jeff Zwack celebrating. Burial will follow in the church cemetery.

Leo Duppong was born on the farm near Glen Ullin on September 13, 1923, the son of Joseph and Rosa (Filibeck) Duppong. Growing up he attended school in Glen Ullin. On March 30, 1948, Leo married Claudia Hoepfner at St. Martin’s Church in Hazen, North Dakota. Their marriage was blessed with seven children, Diane, Sandy, Kathy, Rayne, Judy, Jolene and Lyle.

Leo was a farmer most of his life, a steward of the land. He enjoyed the sport of baseball and loved music. He was an accomplished accordion player and loved sharing his talent with friends and family. Leo was also a 50 year member of the Knights of Columbus and a member of Sacred Heart Church in Glen Ullin.