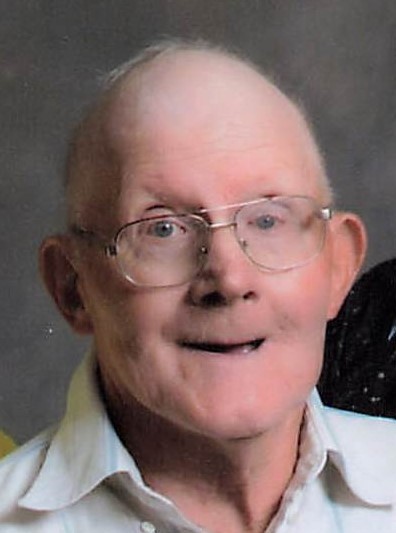 Funeral Mass for Leo Efta will be held 10:00 am Saturday, July 16, 2022 at St. John's Catholic Church in Baker with Fr. Phillip Chinnappan celebrating. Burial to follow at St. John's Cemetery in Baker.

Leo was born on the farm in Wibaux County with twin sister Leona. He went to the Quale Country School a few miles from the farm. He went to High School at Sacred Heart in Miles City, Montana where he played football and wrestled. He was known as Bomba in high school. While he was going to school in Miles City, he was an orderly at Holy Rosary Hospital. He was in the army at Fort Ord, California for a short while. He was honorably discharged. When he came home, he and his brother Richard worked the farm together.

On October 1, 1966, he married his sweetheart, Elsie Chamberlain. They had 7 children: Lorena & Kevin before they left the farm. Cory in Bozeman, Bethany, Stephanie and Johnathan (who died at birth at 20 weeks) when they moved back to the farm. As times got hard with all the medical bills, he left the farm to work in Willow Creek Montana to work for the Lane brothers. Then he worked at Friendship Villa in Miles City, Montana, Bob Morrison Ranch, L Price Co. After the family got back on the family farm He worked for Ray Banister and the Wibaux County Nursing Home where he really enjoyed being a C. N. A. While living on the farm he enjoyed raising sheep and the farm life.

He was on the farm until he went into the Fallon County Nursing Home in 2020. He enjoyed playing pranks on the nurses and C. N. A.’s, he hadn’t lost his sense of humor. He passed away with son Cory and special grandson O’Connell by his side.

He was a member of St. John’s Catholic Church and the Knights of Columbus, Baker Montana.