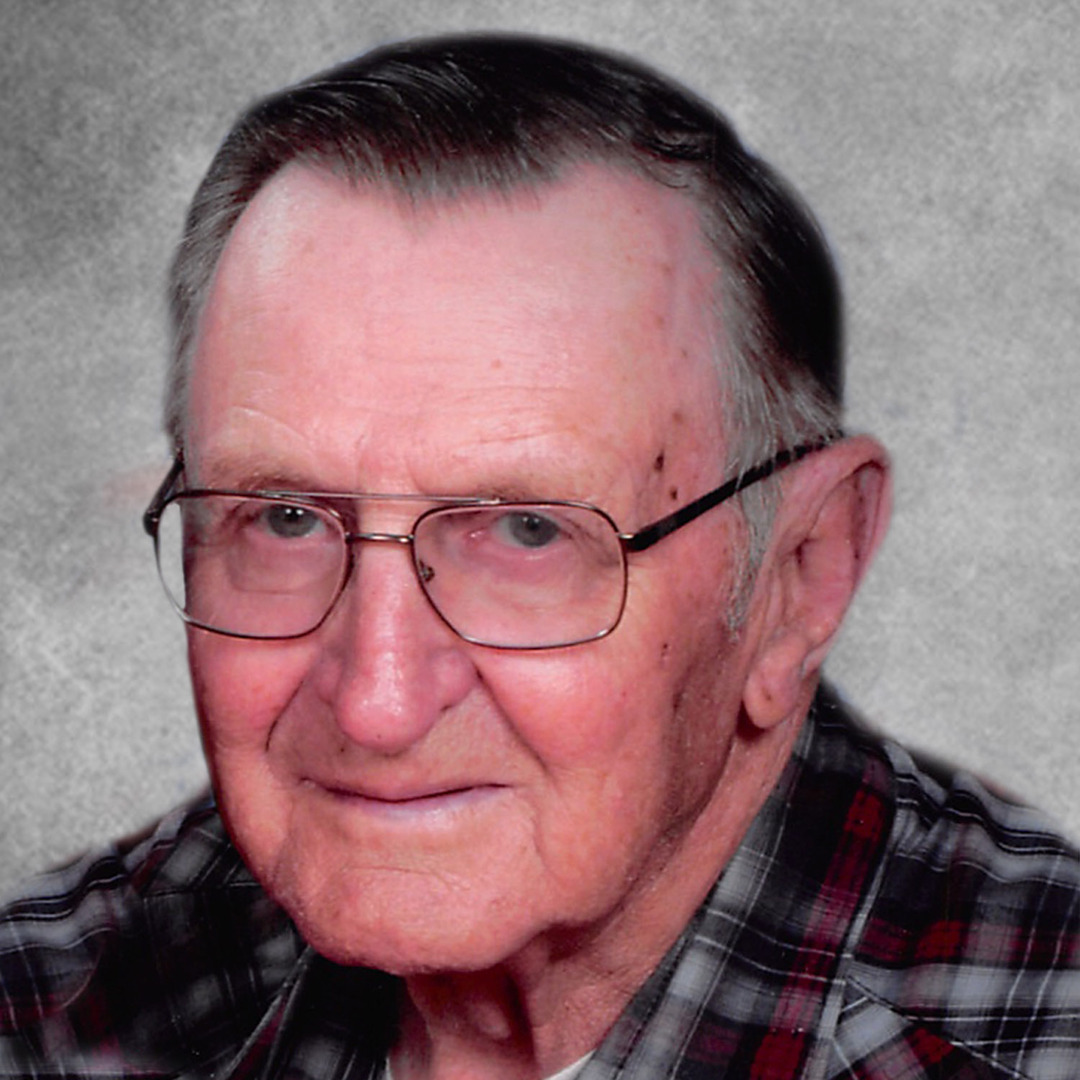 A funeral Mass for Leo J. Kuntz, 86, of Dickinson will be 10:30 a.m., Saturday, July 14, 2018 at St. Patrick’s Catholic Church in Dickinson with Father Bill Ruelle celebrating. Military Rites will be presented by the Dickinson American Legion Post #3 Honor Guard.  Burial will take place in the North Dakota Veterans Cemetery in Mandan.


Leo was born January 21, 1932 on the family farm southeast of Dickinson, the son of John M. and Celestine (Olheiser) Kuntz.  Growing up he attended St. Pius School in Schefield through the eighth grade.  He helped on the family farm before he served in the US Army in 1953.  Leo was a military cook at Fort Lewis, WA during the Korean War and was honorably discharged in 1955.   On September 12, 1955, Leo married Mildred Steiner at St. Placidus Catholic Church in Mott, ND.  They were blessed with four children, Sharon, Gary, Jolene and Brenda.  Leo became a brick-layer in 1957, after attending Bricklayer School in Bismarck, and he retired in 1996.  He enjoyed tinkering in his garage, attending auction sales, gardening and sharing his produce, and listening to old time music. Leo could strike up a conversation with anyone. He enjoyed his time with his grandchildren. Leo was active in his church and community.  He was a member of St. Patrick’s Parish where he served as an usher for 55 years, a member of St. Pius Verein, a Golden Age Member of the Eagles, a member of the St. Anthony Club where he served 13 years as a board member, a lifetime member of the Knights of Columbus Council 1515 and a lifetime member of the Brick Layers Union.