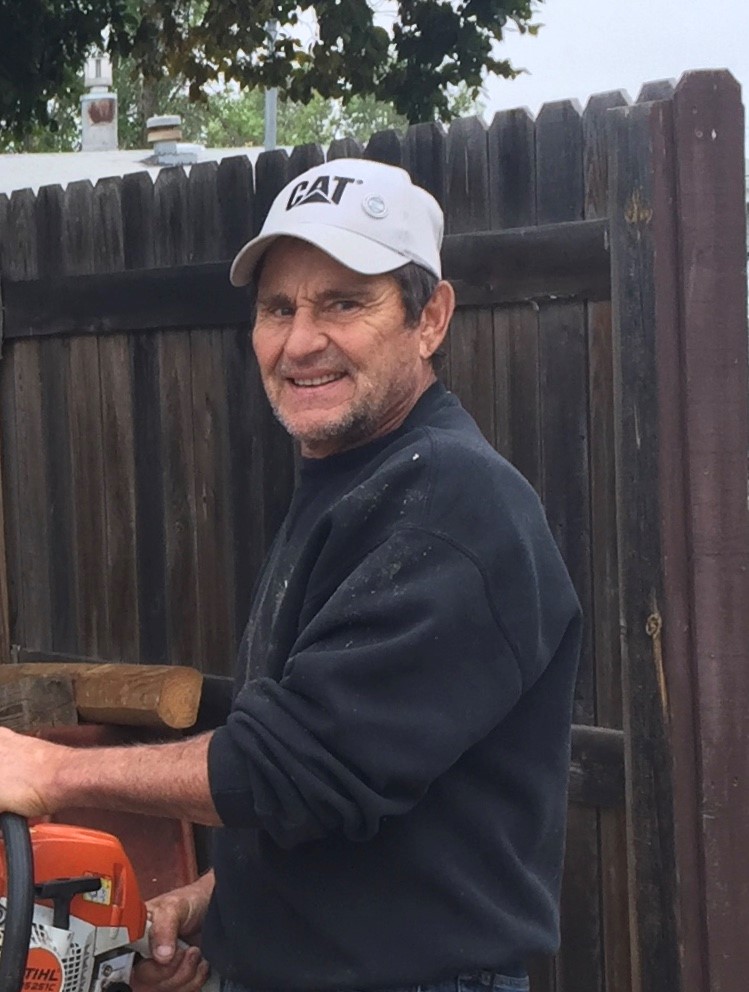 Funeral Mass for Leonard Dorval, 70, of Belfield, will be 11:00 am on Wednesday, June 1, 2022 at St. Bernard’s Catholic Church in Belfield. Father Shane Campbell will be celebrating.

Leonard passed away May 24, 2022 at Sanford Health in Bismarck.

Leonard was born on October 6, 1951 in Dickinson to Clarence and Dorothy (Ficek) Dorval. He grew up on a farm south of Belfield, later moving into Belfield. After graduating from high school, he went to BSC to study mechanics. Following college, Leonard went into the US Army and served in Germany for a couple years. After being honorably discharged from the Army, he returned to Belfield to work as a mechanic and drive the school bus. After the driving the school bus for a short period, he started working on the drilling rigs working up to a driller/relief tool pusher.

Leonard met Sharon Spence and the two were married on August 25, 1972 at St. Bernard’s Catholic Church in Belfield. To this union two children were born: DelRae and Dane. They continued to make their home in Belfield.

He worked for NAPA in Belfield before opening Len's Midnite Repair. He took on any size project from the smallest to the largest. He was only satisfied with perfection and a job well done. In 2015, Leonard retired, but after three months he had to do something. He started working for Hlebechuk Construction, Inc. "turning wrenches" as he called it.  He could repair most anything, loving the challenges with determination and a little stubbornness. Even after his diagnosis, he continued working because of the turning wrenches and especially the camaraderie with the boss and the guys. He fought a courageous and determined battle against cancer.

Leonard loved motorsports, all things NASCAR, and the Denver Broncos. He lived for the Denver Broncos games but then they became second place after his NASCAR addiction. Jeff Gordon was his guy and then Chase Elliot #9 was his favorite.  He planned his week around race day looking forward to not only the race but the trash talking and pranks with his NASCAR fantasy team.

Leonard was a huge animal lover, especially cats and his two Chinese Crested dogs Beijing and Taipei. He also loved all things mechanics. He enjoyed the challenge of putting things back together after taking them apart. His kids and grandkids were his greatest joy.  Any time spent with them was special, especially the road trips. He especially loved his grandkids and the time he got to spend with them. Leonard was greatly loved and will be greatly missed.

He is preceded in death by his parents; his grandson, Dalen; brothers, Lawrence and Terry; sister, Arvella Huisinger; in-laws Keith Spence and Della Spence Haider; and nephew Tarin Dorval.

The family would like to take this opportunity to extend a special thank you to Sanford Hospital ICU, Urology, Oncology, Infusion, The Bismarck Cancer Center and Hlebechuk Construction, Inc. Leonard, you will be forever in our hearts; husband, dad, papa, brother, uncle, cousin, and friend.