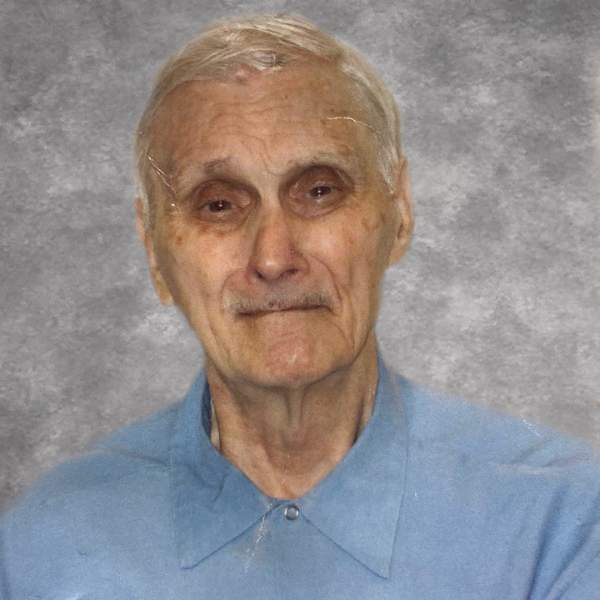 Memorial service for Leonard Proctor, 90, of Dickinson will be 10:00 am Wednesday, November 4, 2020 at Stevenson Funeral Home, Dickinson, with Bernie Krebs officiating. Burial will follow at the ND Veterans Cemetery. Military honors will be presented by the Dickinson American Legion Post #3 Honor Guard.

Visitation for Lester will be an hour before the service, at the funeral home.

Leonard Proctor was born September 29, 1930 in Paterson, New Jersey, the son of Steven and Hellen (White) Proctor. Leonard went on to receive two doctorate degrees in computer/electronics and mathematics. He was a veteran who served in the US Army and was honorably discharged as a Corporal on December 24, 1959. After the army, Leonard went back to New Jersey to take care of his mother. After she passed he got on a train to Billings, Montana. After deciding it wasn’t the place for him he turned back east and ended up in Dickinson. Leonard was blessed with good faithful friends who helped him get groceries and housing. He was blessed to have them. Leonard was a very kind and simple man who enjoyed visiting and watching the Twins and Viking Games.

Leonard is survived by nieces, nephews and good friends.

He was preceded in death by his parents.
To order memorial trees or send flowers to the family in memory of Leonard Proctor, please visit our flower store.