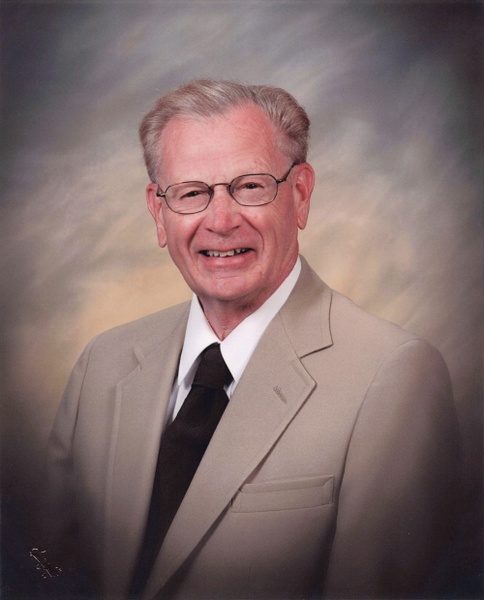 A private family rosary for Leonard Ries, 91, of Dickinson, has taken place. Inurnment will take place in St. Joseph’s Cemetery at a later date.

Leonard was born October 25, 1930 in New Ulm, MN, the son of George and Katherine (Boor) Ries. He grew up attending Trinity School. Leonard was united in marriage to Anna Marie Keller on June 9, 1952 in St. Joseph’s Catholic Church in Dickinson. The couple was blessed with two sons, Stephen and John. Leonard, Anna Marie and the boys lived alongside the railroad track in South Heart, where Leonard worked as the railroad clerk for 43 years. Anna Marie and Leonard moved to Dickinson in 1985. Leonard enjoyed bowling and word search puzzles. He also loved time spent with family and friends.

Leonard was a member of St. Joseph’s Catholic Church and Knights of Columbus.