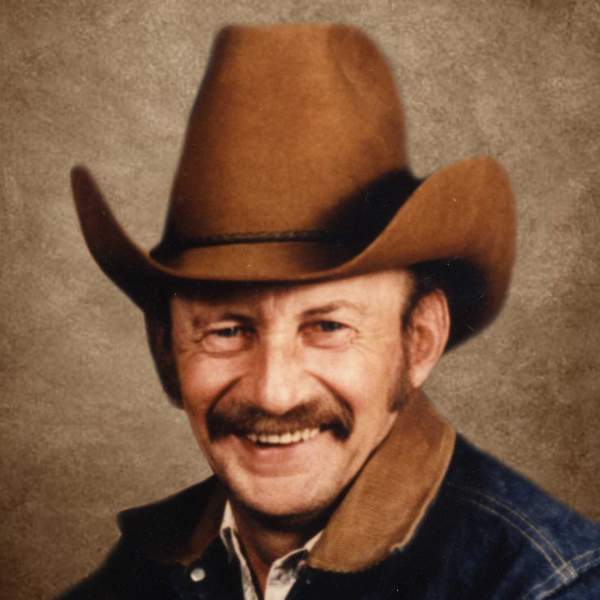 Liturgy of the word for Leonard Steckler, 83, of Richardton, will be at 11:00 a.m., Monday, September 23, 2019 at Stevenson Funeral Home in Dickinson with Father Thomas Wordekemper OSB celebrating.  Burial will follow in St. Mary’s Cemetery in Richardton.

Leonard passed away on Wednesday, September 18, 2019 at St. Luke’s Home in Dickinson, ND.

Leonard Frank Steckler was born January 2, 1936 in Richardton, ND, the son of Matthew and Florentina (Kuntz) Steckler.  He grew up on farm Northwest of Richardton where he attended school before graduating from Assumption Abbey High School.  Shortly after high school, Leonard married Betty Schatz.  To this union were born, Lyle, Sandy, Bernadette, Brian, Becky, and Shayne.  The couple moved to Hettinger where Leonard worked as a meat cutter.  They moved back to Richardton where they opened L&S Café and Locker Plant.  Over the years, Leonard started working at various wood working and cabinet shops, such as TMI.  Leonard eventually opened up his own cabinet shop, Modern Woodcraft, which he continued to work at until he retired in 2008. Leonard loved hunting and fishing with is buddy Duke.  He was quite a horseman in his early years and was forever a cowboy at heart.