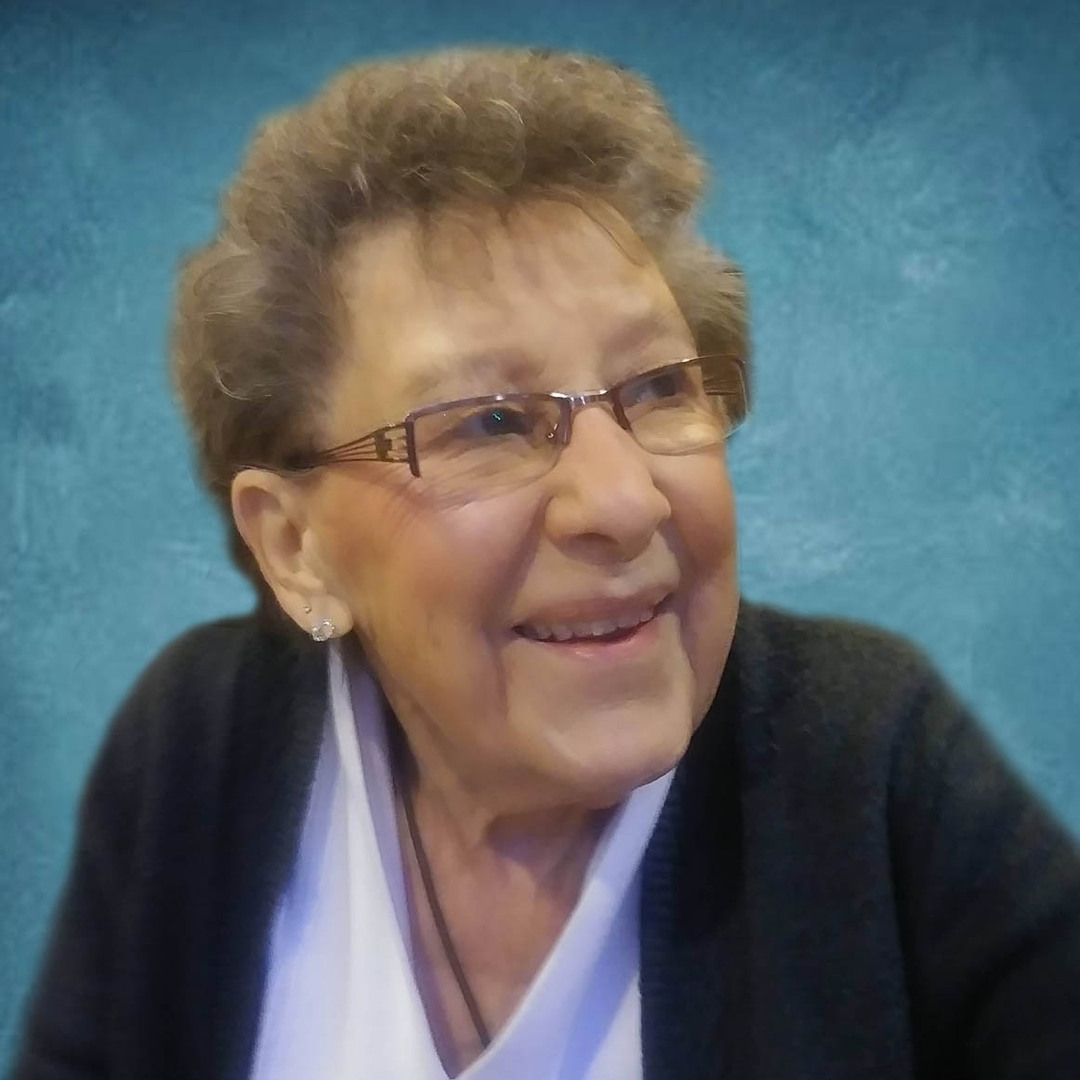 A Liturgy of the Word Service for Leontina Rixen, 87, of New England, will be 11:00 a.m., on Wednesday, November 14, 2018 at Stevenson Funeral Home in Dickinson with Father Gary Benz celebrating. Burial will take place at St. Mary’s cemetery in New England.


Leontina Eva Rixen was born May 7, 1931 in Mott, ND, the 14
th
of 15 children born to Joseph and Magdelena (Barth) Steiner.  She grew up and attended school near her home.  On August 2, 1950, Tina and Ronald Rixen were united in marriage. To this union three girls were born:  Randa in 1953, Debbie in 1955, and Shelley in 1969.  Together, Ron and Tina owned and operated Ron’s Bar in New England for 40 years.  After Ron’s passing on February 16, 1987, Tina met Ray Ficek and together they formed a very loving relationship for the next 30 years.

Liturgy of the Word: Wednesday, November 14, 2018 at Stevenson Funeral Home, Dickinson
To order memorial trees or send flowers to the family in memory of Leontina Rixen, please visit our flower store.
Send a Sympathy Card