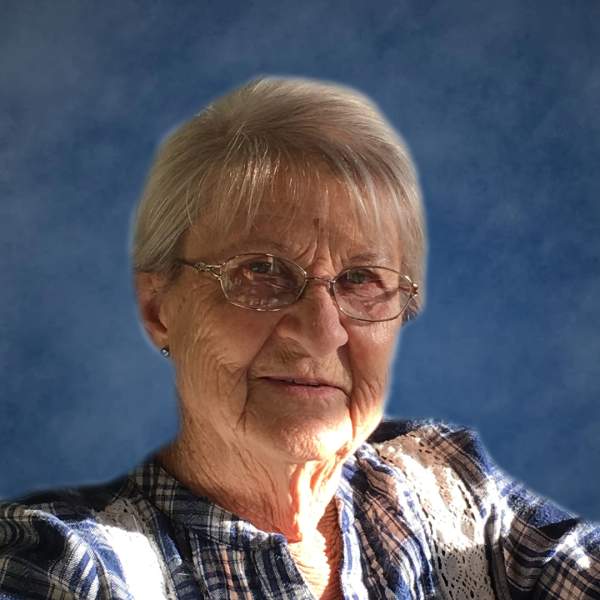 Funeral Service for LeoraBelle “Larry” Torgerson, 90, of Dickinson, will be 10:00 a.m., Saturday, January 4, 2020, at Stevenson Funeral Home in Dickinson, with Pastor Joe Natwick officiating.  Burial will be in Zion Lutheran Cemetery in Tioga.

Leora Belle (Larry) Torgerson was united with her Heavenly Father on December 13th, 2019 after more than a yearlong battle with cancer, which she fought with courage and dignity. Larry was born on August 26th, 1929 (also known as the “Day of the Pinnacle Queen”) to Eric and Leta Gudvangen, on the family farm in McGregor, ND. She attended McGregor School where she met her soulmate, Duane (Torgy). With the little motion of Duane’s pointer finger one evening, Larry fell head-over-heels in love and they were married in Williston on May 3rd, 1951. Together they raised four rambunctious children on the family farm outside of Tioga, ND.

Duane and Larry took over the family farm where she worked shoulder-to-shoulder with Duane tending the fields and baling hay. In 1967 they bought Tioga’s Texaco Station, which then was affectionately called “Torgy’s Texaco” by locals. Larry also worked steadfast at the Texaco station doing everything from filling fuel and checking oil to washing vehicles. Because of their natural connection, they turned out to be the best partners, both in life and business, which allowed them to succeed in all of their many adventures.

Larry was a gentle and kind mother… permitting her children to “adopt” many stray, and wild animals, including a skunk, crow, and baby rabbits among others. She was the most caring, energetic and entertaining Grandma, always making special sewn gifts, going on picnics, and playing games with her grandchildren. She was a “Mom” and “Grandma” to many people she befriended during her life.

She enjoyed entertaining and was very good at it, juggling homemade hors d’ oeuvres in the kitchen with creative games and activities for guests… and always a fully stocked bar for toddies. Her friends were a huge part of her lively life; almost always accompanying them on their many camping trips and weekend activities.

Larry had many interests… She was addicted to crossword puzzles and loved pinnacle. She shared most every morning at her kitchen table with her late son, Greg in a hand or two of pinnacle. She continued to play pinnacle faithfully, right up until the end. Larry also loved sewing, starting with special clothes for her daughter, Lee when she was small, then moving to teddy bears, and then finally quilts. She soon became a one-woman quilting factory, making heart-felt gifts for family and friends. She also loved stuffed animals, displaying them in her homes and finding comfort from one bear whom she affectionately named “Melfie” near the end of her life.

Larry and Duane were not only life-partners, but dance partners; they had a well-known reputation in Tioga to be able to really ‘cut a rug’. There were many times when certain music came on, Larry and Lee at the spur of the moment, would get up and dance the jitterbug.

She was preceded in death by her husband of 56 years, Duane; son, Greg; grandson, Lance; parents, Eric and Leta; and brothers, Ernest and Melford.
To order memorial trees or send flowers to the family in memory of LeoraBelle Torgerson, please visit our flower store.