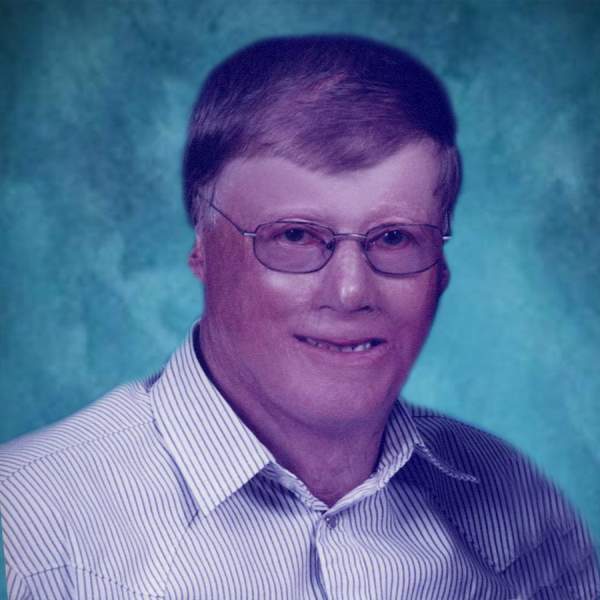 Funeral services for Leroy “Whitey” Jardee, 73, of Ekalaka will be 2:00 p.m., Friday May 1, 2020 at Stevenson Funeral Home of Ekalaka with Tom Stieg officiating. Due to the Corona Virus social distancing guidelines will be in practice. For those unable to be seated in main area there are speakers outside. The service will be lived streamed on the Stevenson Funeral Home Facebook page on Friday. Burial will follow at the Beaverlodge Cemetery of Ekalaka.

Leroy “Whitey” Jardee went to be with Jesus Friday April 24, 2020. He was born January 21, 1947 in Ekalaka, MT to Raymond and Wanda (Knipfer) Jardee. He came to join three older brothers at home, Ab, Vernie and Ivan Ray.

Whitey grew up on the family ranch at Mill Iron. He attended grade school at the McNarie and Coal Creek Schools. He graduated from Carter County High School and later that year married his “high school sweetheart,” Norma Teigen, on November 22, 1965. They made their home on the ranch at Mill Iron where they raised two children, Penny and Clayton. Later on they gained another daughter, Shannon.

Whitey worked with his Dad and also Harry Setinc and Ellis Burch. In the spring of 1966, he began shearing sheep. He continued to do this for many years. He sheared on a couple different crews, ran his own crew for a while and also was on a crew with his brother, Fats. 2019 was the first year that he didn’t make it to the shearing pen due to his illness.

In July of 1985, while fighting a prairie fire at the ranch, he was severely burned and spent five months at the Burn Center in Salt Lake City, Utah. Whitey served on several boards during his lifetime, including Director of Farmers Union, thirty eight years on Southeast Electric Board of Directors and many years as Deacon of the Congregational, now Ekalaka Bible Church.

Whitey loved the ranch life, working with livestock, especially sheep, and the haying. Whitey was a real sports fan. He did basketball, football and track in high school. Then coached a little guy’s team in the Mill Iron Community. He played town team basketball and some horseshoes. He felt very blessed to have been able to watch his kids and grandkids play sports. Also, he was always up for a game of cards. He taught all of his grandkids how to play cribbage at an early age. In later years, as they “retired”, he spent many hours weaving rag rugs on a loom inherited from Gramma Dus (Ruth Teigen). Summer was spent gardening and getting on the raking tractor occasionally.

Whitey was a very caring person. He could always find the good in everyone. In all of his struggles in life with the burn and the cancer, there was never a “Poor Me”, or a “Why Me”. He always felt that whatever took place was part of God’s plan.

Whitey was preceded in death by his parents, Wanda and Raymond Jardee, brothers; Vernie and Ab Jardee.