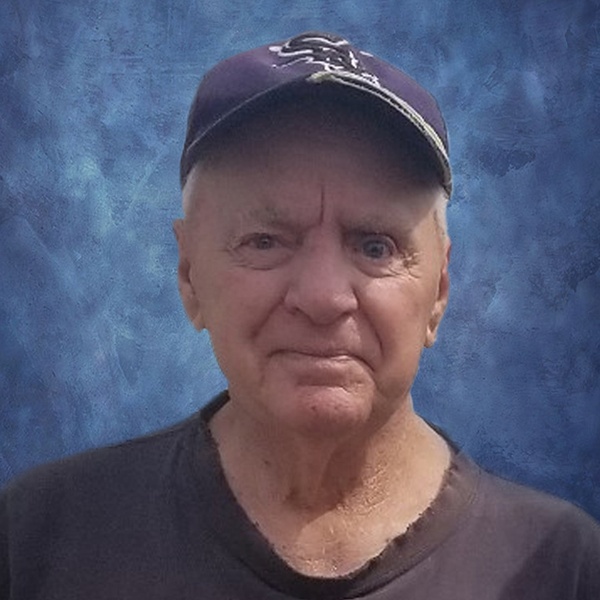 Military Rites and graveside services will be held at a later date at the North Dakota Veteran Cemetery.

Please adhere to social distancing guidelines provided by the CDC and ND Department of Health.

Lester “Les” Michael was born August 9, 1938, on the farm in Schefield, ND, the son of Casper and Mary (Wandler) Wanner. He was the fourth of five children and being born prematurely, his first bed was a shoebox. Les attended St. Mary’s Catholic School in New England, ND. It was here where he acquired a love of sports, his favorite being basketball and football. Following graduation in 1956, Les went on to the Marine Corp and served from 1956 to 1959. During this time he won the Endurance Run Championship and was a member of the All Marine Basketball team. Following his honorable discharge from the Marine Corp, he relocated to St. Paul, MN. This is where he began his lifelong career as a mail carrier for the USPS. Les transferred to Dickinson, ND, following a few years in St. Paul, to be closer to family. Les continued his work with the USPS for 38 years until his retirement. He enjoyed having coffee with his “buddies” and following his grandchildren’s sporting events. Les could talk to anyone and wherever he went there was someone he knew. He always saw the good in everyone and would say “there is one good thing in everyone”. Les always made sure everyone had what they needed before his own needs. Even through hardship in his life, he was a man of faith and persevered. Les was a loving father, grandfather, brother and friend. He will forever be missed.

He was preceded in death by his parents, Casper and Mary (Wandler) Wanner; brother, Joseph Wanner; sister, Viola (Pete) Mellmer.
To order memorial trees or send flowers to the family in memory of Lester "Les" Wanner, please visit our flower store.
Send a Sympathy Card