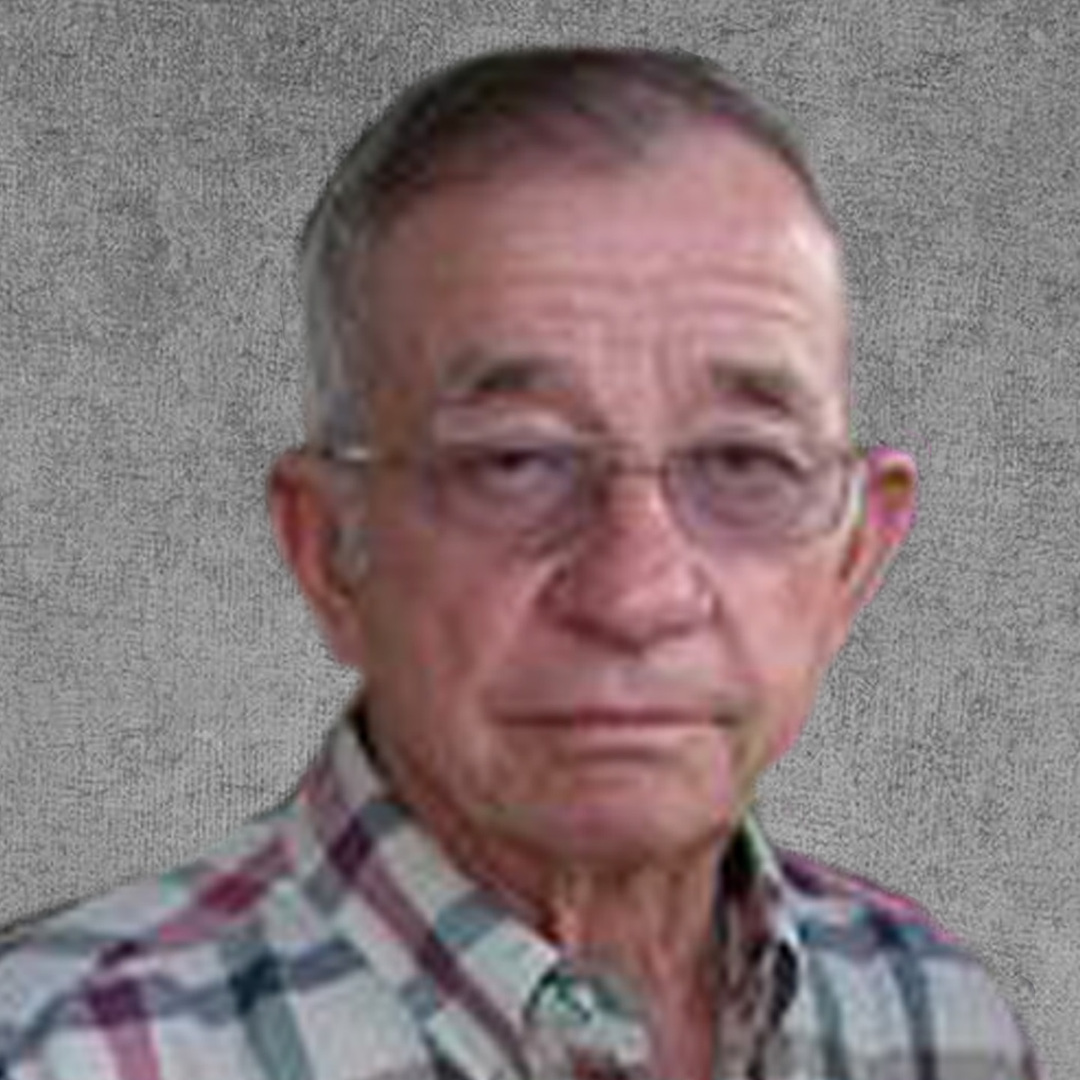 
Lester was born February 14, 1929 in Glen Ullin, ND, to Carl and Elizabeth (Schneider) Schatz. He grew up and attended school, graduating from Glen Ullin High School in 1946. After graduation, Lester enlisted in the US Navy in June of 1946 and was honorably discharged in January of 1949. While attending University of North Dakota,  the untimely death of his brothers, Donald and Eugene, occurred. Lester was unable to realize his dream of becoming a doctor and returned home to take over the family farm northwest of Glen Ullin. He met Verna Delores Metzger; and the two were united in marriage on November 4, 1949 at the German Congregational Church in Hebron. To this union two daughters were born, Carla and Colleen.


Lester enjoyed working at his scoria pit, having coffee with friends at Cenex, reading, and attending Glen Ullin basketball games. He was a member of United Church of Christ, Glen Ullin Lions Club, and former president of North Dakota Charolais Association.


He is preceded in death by his parents; sister, Irene Manoogian; brothers, Donald Schatz and Eugene Schatz; and granddaughter-in-law, Isabel Stahl.