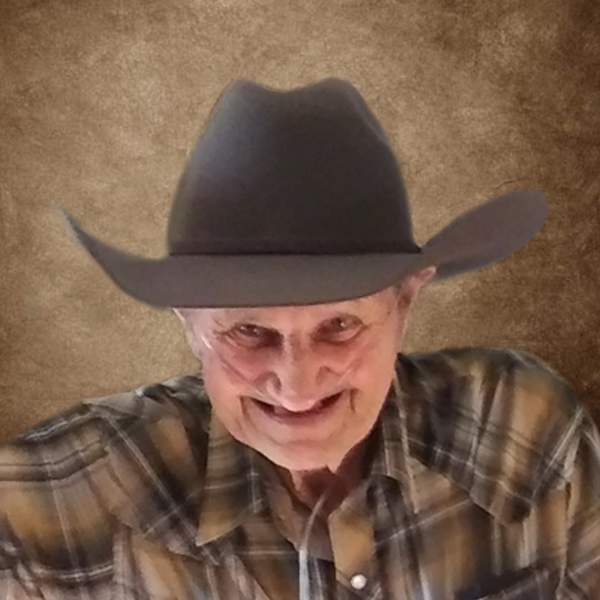 Lloyd passed away peacefully on Saturday, January 11, 2020 at the St. Vincent Healthcare in Billings, MT.

He was born September 2, 1932 to Jacob Schell and Louella (Ehret)Schell in Ismay, Montana. Lloyd had 8 siblings, Vernon, who passed away in infancy, Clarence, Lillian, Alice, Raymond, Florence, Mary Ann, and Larry. It was growing up in the country, that he formed his life-long love of fishing, hunting and the outdoors. Lloyd attended school in Ismay, and often put helping out on the family farm ahead of his studies.

In 1960, Lloyd married Marjorie K. Ostwald. The couple moved to Washington State and started a family and to this union 3 children were born, Lloyd Jr., Melody Kaye, and Melinda Rae. Lloyd found work in the mobile home industry, which he pursued for many years. In 1967, Lloyd and his family returned to Montana, where upon he purchased and operated Baker Mobile Homes and King Koin Laundromat.

In lieu of flowers, it was Lloyds wish that an act of kindness be done for a shelter animal in his memory.
To order memorial trees or send flowers to the family in memory of Lloyd Schell, please visit our flower store.