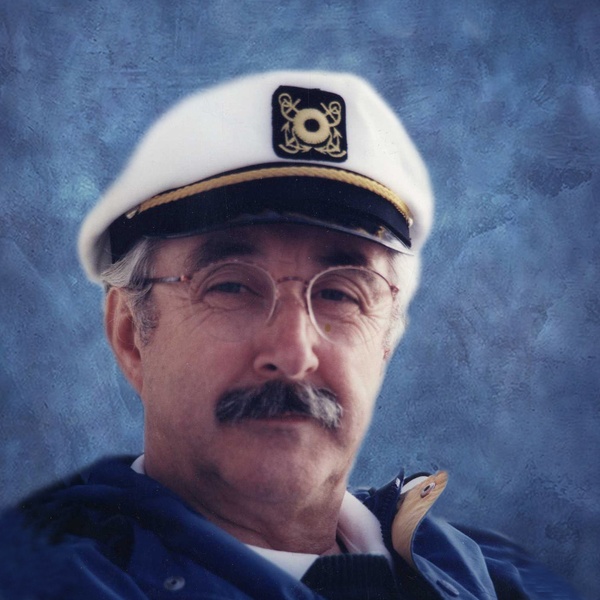 Funeral Service for Lloyd G. Schnaidt, 83, of Dickinson will be 10:00 a.m., Tuesday, June 8, 2021 at St. John Lutheran Church in Dickinson with Pastor Joe Natwick officiating. Burial will be in the Beulah Cemetery in Beulah, ND following the lunch at the Stevenson Funeral Home.

Lloyd's service will be livestreamed on the Stevenson Funeral Home website. The livestream will be available under Lloyd's obituary 15 minutes before the service.

Lloyd passed away Wednesday, June 2, 2021 after a valiant battle with cancer.

Lloyd George Schnaidt was born in Hazen, ND on March 11, 1938, the son of Anna (Boepple) and George Schnaidt. After graduating from Beulah High School in 1956, he went on to study at North Dakota State University, graduating from The School of Pharmacy in 1960. In 1961, he married Marleen Herman in Beulah, ND. To this union two children, Patrick and Peggy, were born. Together they moved to Dickinson and raised their children, and Lloyd began his career in pharmacy. On August 30, 1986, Lloyd married Judy Voegele at St. John Lutheran Church in Dickinson. The family welcomed two more children, Annette and Todd Zeller. Lloyd was the Pharmacist and owner of Service Drug and Gift for twenty-five years. He then served as Long Term Care Consultant for Thrifty White Drug. For over thirty years Lloyd provided pharmaceutical consultation at ABLE, Inc., St. Luke’s Home and St. Benedict’s Health Center. Lloyd’s greatest gift was his compassion for people. He took a genuine interest in the lives of others. He was most grateful that his profession allowed him to help people through their struggles and in their time of need.

Lloyd had a great appreciation for music. He launched his trumpet career as a grade schooler, playing in a dance band with his cousin Clarence Zuern, continuing to play through college. He took great pleasure playing with the Elks Sodbuster Band for more than thirty years, and was an active member of St. John Lutheran Church, singing in the choir for thirty-eight years. Lloyd’s greatest passion was the water. Some of his best days were spent boating on Lake Sakakawea cultivating the many marina friendships he and his wife Judy developed over the years. He also enjoyed hunting, snowmobiling, skiing and traveling (usually a marina was involved!) He loved going to the West River Community Center to make new friends over coffee.

He is preceded in death by his parents Anna and George; twin children Mary Pat and Timothy James; brother-in-law John Schlecht; and niece Ranae Hartman.

A special thank you to Dr. Cameron Charchenko, MD and his staff, Nick and Sally, for their incredible dedication to Lloyd’s health journey. They brought compassion, expertise and light to this long road. This team went above and beyond on Lloyd’s behalf and his family is forever grateful. Thank you, also, to the nursing staff at CHI St. Alexius Hospital in Bismarck and CHI Hospice in Dickinson for the excellent care, friendships and laughter they added to Lloyd’s days.

In lieu of flowers, please consider a donation to St. Jude Children’s Research Hospital, a favorite charity of Lloyd’s.
To order memorial trees or send flowers to the family in memory of Lloyd Schnaidt, please visit our flower store.