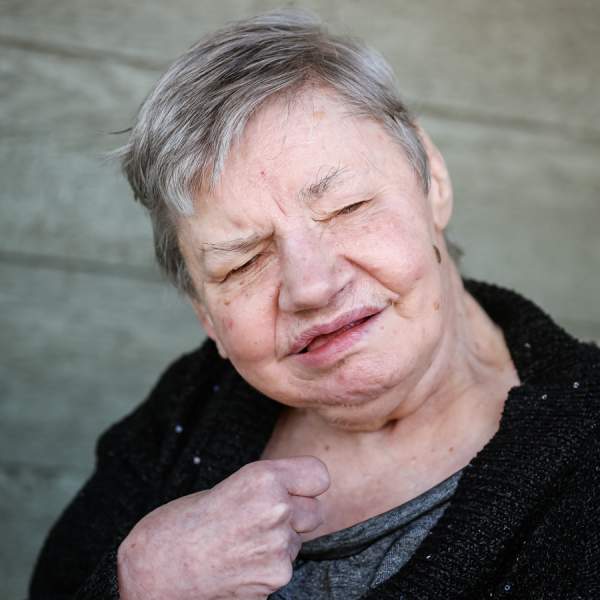 Private Funeral Services for Loretta Lang, 75, of Dickinson will be held with Stevenson Funeral Home. Burial will follow at the Riverview Cemetery in Wilton, North Dakota

Loretta passed away Saturday, August 1, 2020 at her home in Dickinson.

Loretta was born in Bismarck on June 11, 1945 to Leonard and Maise (Haston) Lange. Loretta was the second of nine children. Loretta lived with her family until she moved to Grafton State School at twelve years of age. At the age of 44, Loretta moved to Dickinson. Through supports with ABLE, Inc., Loretta enjoyed many activities and built strong relationships with new friends. Loretta’s greatest joys were a soothing song, a great meal shared with friends, and a clean home. Loretta taught many life lessons to those that surrounded her. She reminded others to have resiliency, be honest with others, and find strength in small moments.

She was preceded in death by her parents.
To order memorial trees or send flowers to the family in memory of Loretta Lange, please visit our flower store.