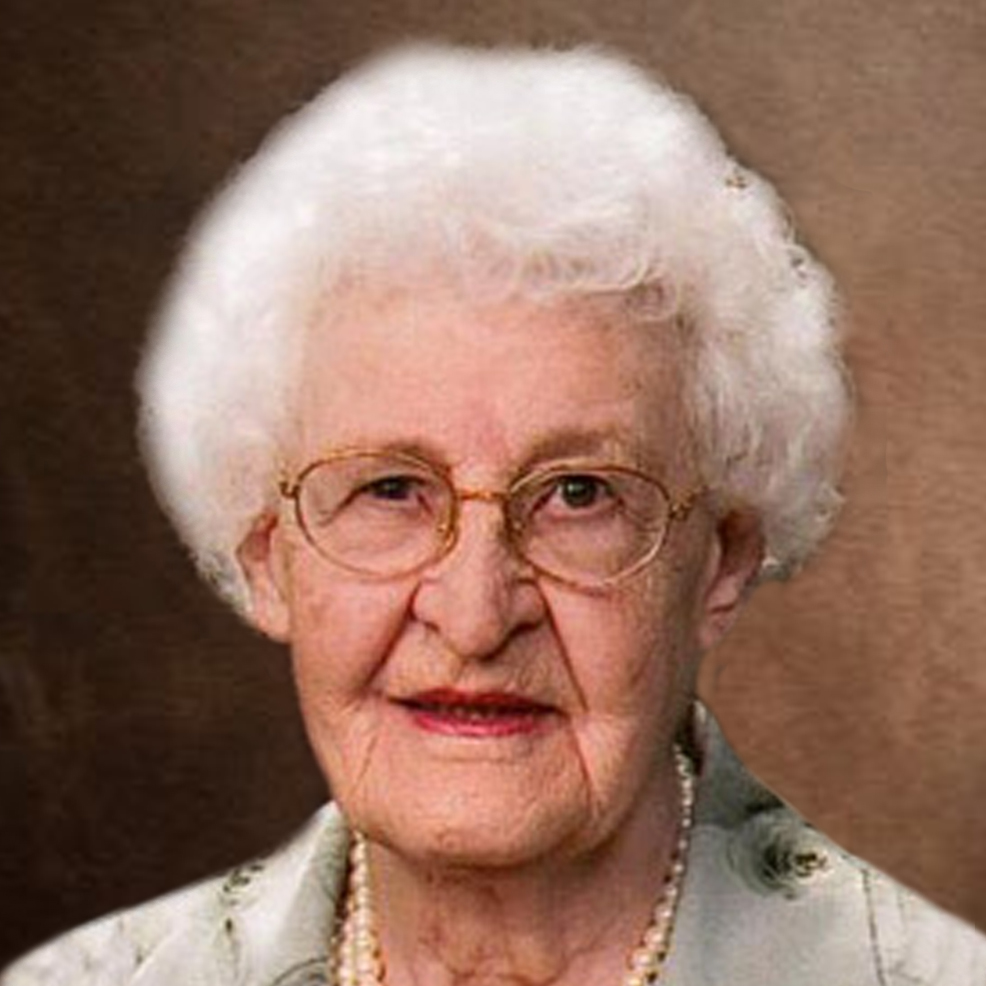 Lorraine “Jean” Gomez was born January 31, 1931 in Pierre, SD to Ralph and Marie Zigler. She spent all of her life, very happily, in Pierre, until moving to ND seven months ago to live with her daughter, Allegra.


We have lost our dear mother. What are we to do, without her? She was always there for us, now she is in heaven praying for us. Her life’s passion and purpose was being a mother and grandmother, and she cherished every moment with us. Her life was our home and that simple house was a safe haven for us. She will be greatly missed.


Mom was an avid reader and loved sewing, working crossword puzzles, and gardening. Once her children were older, she worked several legislative sessions as a mail clerk. She was a devoted wife, at her husband’s side through his long battle with dementia and she blushed whenever Dad called her his “dream girl”. She met our Dad at the airport where she was taking flying lessons and he owned a plane. He invited her to go up with him one day and the engine caught fire. He acted quickly putting it out himself. They fell in love and they were married in 1957 and had six children: Ann Marie (Tom McNeil) of Chesterfield, MO, Mary Catherine (deceased), Andrea (Tony Ferguson) of St Louis, MO, Anthony Gomez of Pierre, Andrew (Thuli) Gomez of Zion, IL, and Allegra (Dr. Jason Dahl) of Dickinson, ND. The pride and joy of her life were her grandchildren: Antonia (Sam Dormer) Ferguson, Dakotah Ferguson, Lucrezia Ferguson, Amanda (Blake Llewellyn) Baines, Adam (BreAnna) Grimsley, Grace Dahl, Elizabeth Dahl, Isaac Dahl, Khaya Gomez, Bryana Gomez, and great grandson, Cameron Llewellyn.


Jean is preceded in death by her husband Steve last February, one daughter (Mary Catherine), her beloved sister, Beverly “Honey” Zigler and her parents.