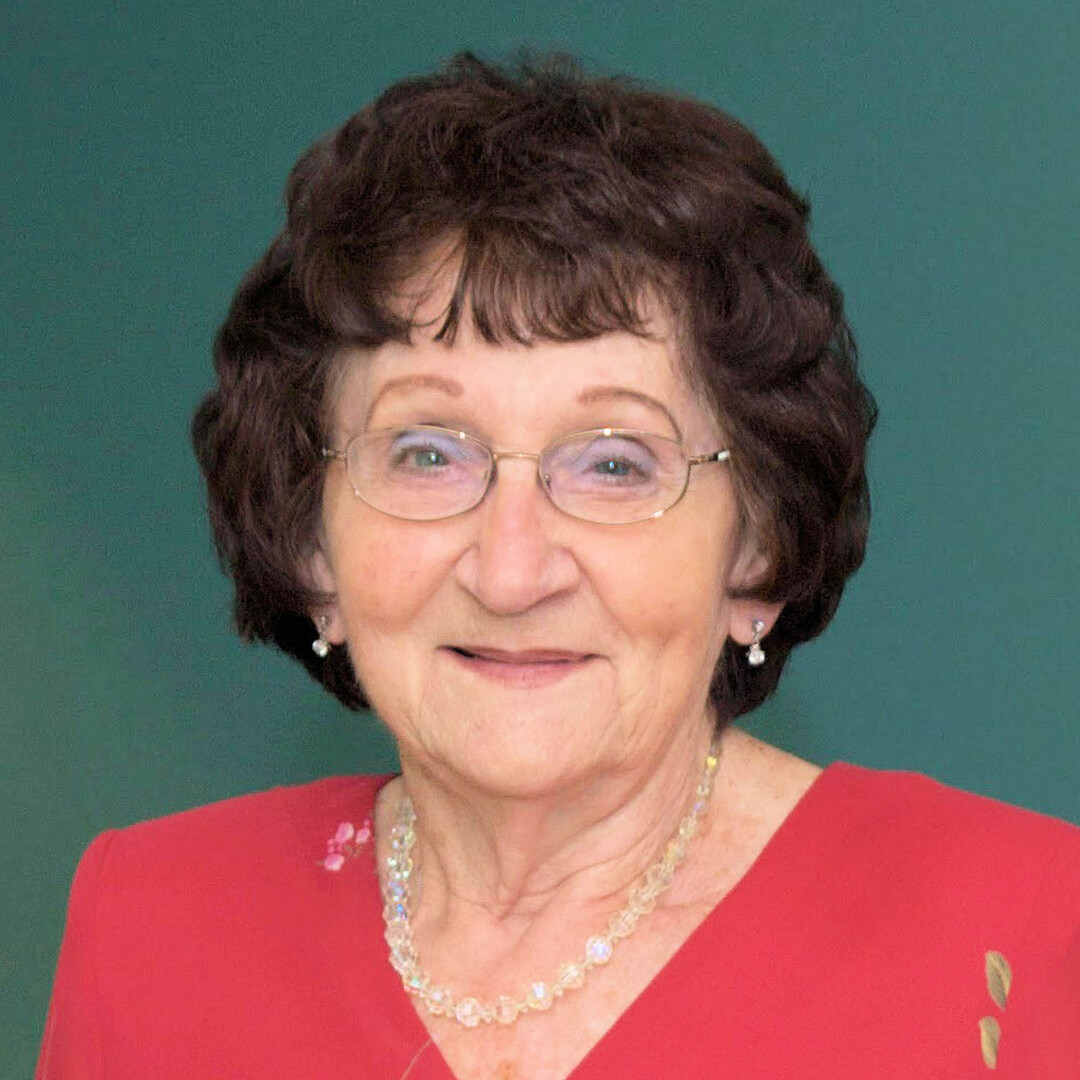 Funeral Mass for Lorraine Kuchenski, (86), of Texas, formerly of Dickinson, will be 1:30 P.M. CDT, Friday, August 17, 2018 at St. Joseph’s Catholic Church in Mandan, ND with Father Jarad Wolf celebrating. Burial will take place in the North Dakota Veterans Cemetery, Mandan, ND immediately following the church service.  A light dinner will follow at 4:00 p.m. CDT at the Eagles Club in Mandan.


Lorraine (Friesz) Kuchenski was born December 2, 1931, on a farm 17 miles north of New Leipzig, ND. She lived there until the age of 16, moving to Dickinson in 1948. She married Peter Kuchenski on January 5, 1949 at St. Patrick’s Catholic Church in Dickinson. Pete and Lorraine were blessed with 5 children. In 1965, they built their home at 25 Kuchenski Drive and lived there for 16 years. Lorraine helped her husband with many businesses. They built cabins and seven homes. They operated the Spur Bar for twenty years and owned a car wash and beauty shop for four years. Lorraine and Pete also built the Family Steak and Cake and operated it for six years. They moved to Rogers, AR in 1981. While there, they owned a TV shop for five years. In 1986, Pete and Lorraine moved to Seattle, WA and Lorraine went to work for the Forest Service. In 1992, they returned to Dickinson and moved back into their home on 25 Kuchenski Dr. After Pete passed away in 2009, Lorraine decided to sell her home and move to Greeley, CO until 2013. Lorraine was an active leader with the Blue Birds, Campfire Girls, Cub Scouts and Catholic Daughters. She served as President of the Eagles Auxiliary in 1957-1958 and was a member of the ladies auxiliary Fraternal Order of Eagles in Dickinson.


Lorraine loved flowers, working in her garden and yard, and feeding and watching birds in their backyard. She was an avid collector with a large collection of dolls, birds and the Heritage Village New England Series.


Lorraine loved her family above all. She was also loved beyond measure by her children, grandchildren and great grandchildren.


In lieu of flowers, the family suggests memorials be made in Lorraine’s name to the North Dakota Veterans Cemetery in Mandan.