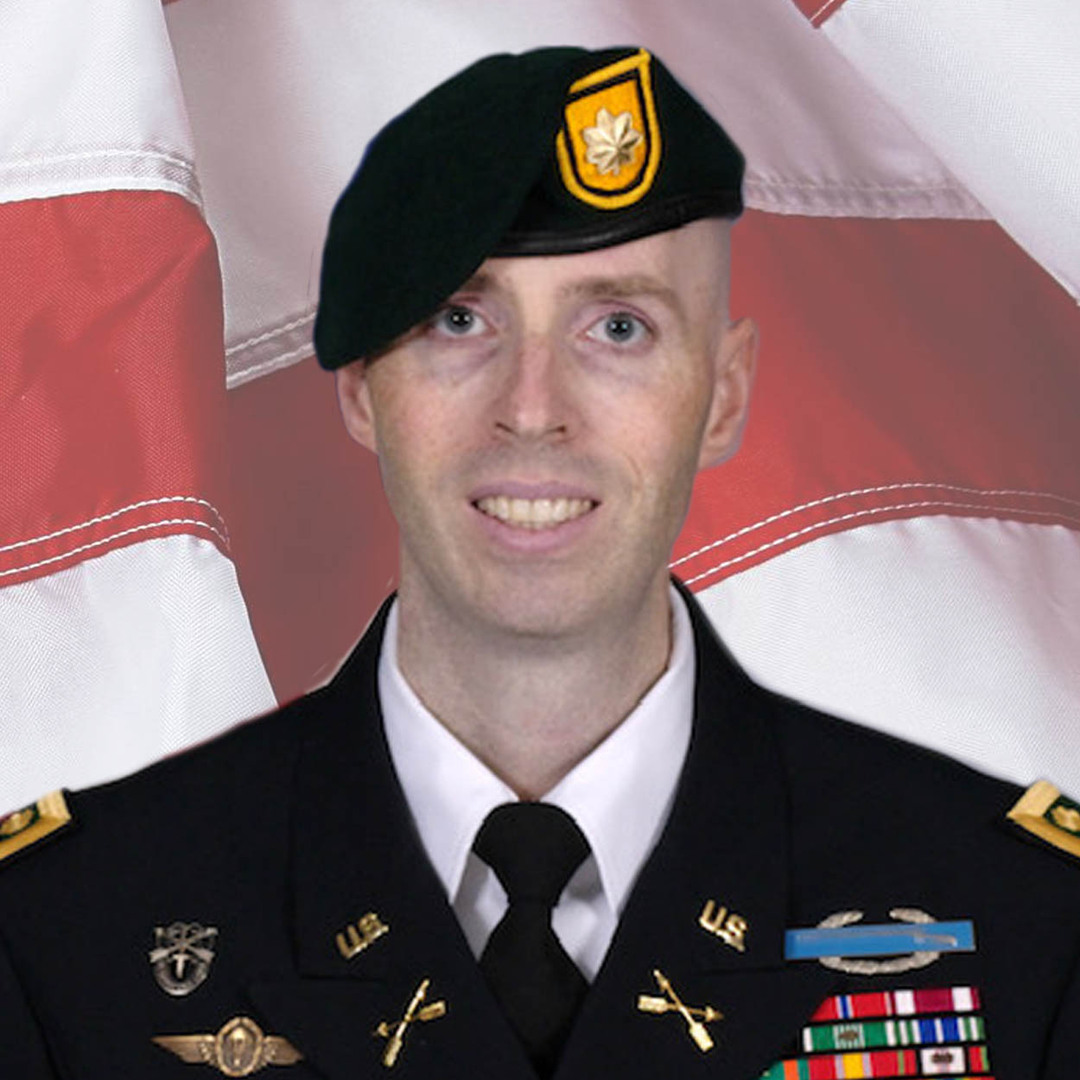 A Funeral Mass for MAJ Sean Maples, 34, will be at the Most Holy Trinity Catholic Chapel at the United States Military Academy at West Point on November 15, 2018, at 1:30 PM. Internment and reception to immediately follow at West Point.


Major Sean Christopher Maples passed away in his wife’s arms after a courageous eight-year battle with melanoma, on October 14, 2018.


Sean was born in Toms River, NJ to George and G’nee Maples on May 7th, 1984, joining his sisters Taragh and Bernadette as the cherished little brother. He graduated from Monsignor Donovan High School with Varsity Letters in four sports. He attended the United States Military Academy at West Point, graduated in May 2007 with a Bachelor of Science in Geopolitics, and commissioned as a 2nd Lieutenant in the Infantry. After completing the Infantry Officer Basic Course, Ranger Course, Air Assault School and Airborne School, he was assigned to 1st BN, 501st IN (ABN), 4th BDE, 25th ID at Fort Richardson, AK. Sean deployed as a Rifle Platoon Leader to Paktika, Afghanistan in 2009.Sean entered the Special Forces Qualification Course (SFQC) in 2012 and on completion of the SFQC, he was assigned to 3rd BN, 1st Special Forces Group (Airborne) in Washington, where he served as a Detachment Commander for multiple overseas deployments. He was selected to attend the Naval Postgraduate School in Monterey, CA, and received his Masters of Science in Defense Analysis in 2018. Sean’s multiple awards and decorations include the Bronze Star, Meritorious Service Medal, Combat Infantryman’s Badge, Parachutist Badge, Air Assault Badge, Ranger Tab, and Special Forces Tab.


Sean met the love of his life, Katie, after his first melanoma removal surgery. She was his “nurse lady” and he was immediately smitten. They married in Las Vegas over a long weekend with the goal of sharing a lifetime of adventures together. Sean cherished how special their love was and never took it for granted. They became “The Rayples” team and welcomed three bright, spirited, beautiful children; Cillian (6), Nora (4), and Nessa (20 months). Sean leaves behind a legacy of living a beautiful life filled with humor, love, persistence, bravery, strength and service. He was known for his pig roasting skills, fantastic sense of humor, sarcastic wit, fondness for practical jokes, and his ability to bring people together. He was an extraordinary white elephant gift giver, proud of his beer pong skills and threw epic Pigapalooza parties. Sean had a knack for carrying heavy things up hill, a passion for photography, and he could give speeches that moved everyone to tears. He was a diehard fan of the Philadelphia Eagles and the Phillies, and sang the Eagles Fight Song as lullaby to his babies each night. He treasured coaching the kids’ tee-ball teams, taking them hiking, finding adventure in the everyday and going all out with Halloween decorations. He valued spending time with friends and family and had an awesome ability to maintain connections despite the time and distance that Army life created. Sean battled cancer with the spirit of a Green Beret and the same grit that was always central to his character. He never complained, never called attention to himself, and never despaired. Instead, he dominated the disease by continuing to reach his goals, command a Special Forces team, deploy, raise his kids, climb mountains, throw parties, earn his degree and live his life to the fullest. If cancer could be conquered through sheer determination and force of will, he would still be with us today. Most of all he was an amazing friend, a dear son, the greatest brother, a fun uncle, an adoring husband, a fantastic father who cherished his children and a proud soldier. To know Sean was to love Sean.


Sean also leaves behind great friends and fellow soldiers all whom he respected and loved.


Sean was preceded in death by his loving father, George.


The family requests donations be made to the Sean Maples Memorial Fund, which will be used to support the hopes and dreams Sean had for his children.