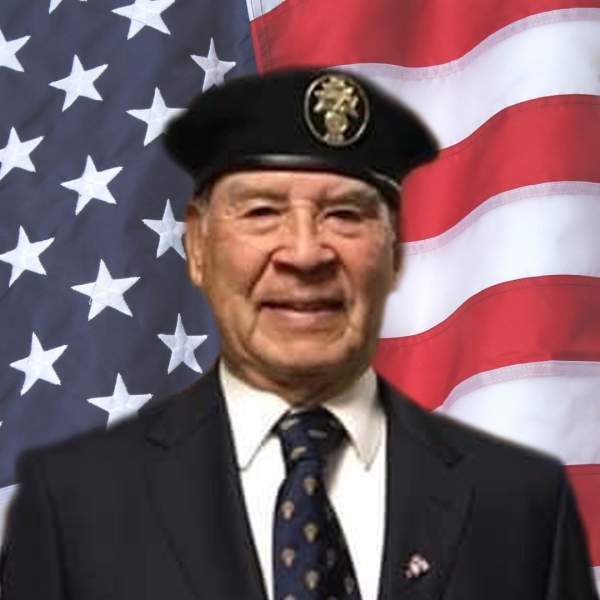 Manuel was born on May 27, 1934, in Lyman, Neb. He graduated from Lingle High School in 1953. Growing up, Manuel was held in high-esteem by his family. He set a good example for his siblings, ensuring that his brothers all graduated from high school. He played basketball for Lingle High School and loved the game of baseball. He was drafted by the U.S. Army in 1955 and served in Berlin, Germany.
Manuel worked as a miner for 29 years at CF&I Steel Co. He later worked at Wyoming Workforce Services for approximately 10 years as a liaison for the migrant program. Coming from humble beginnings, he was inspired to help people from similar backgrounds. Given his special connection with the “working man,” he often worked alongside them. He also worked as a bus driver for the Goshen County School District, and enjoyed being around students. Everyone could count on his skill as a driver to safely get them to their destination.

He was a devoted family man, who always put their needs first. As a man who had music in his DNA, he cherished the moments playing his guitar and singing his beloved Mexican songs with fervor. His uncles taught him at an early age to play the guitar, and from that day forward, he could play anything. He played by ear, and inspired others to pick up the guitar as well. Music was a big part of his family and culture, affording us so many beautiful memories, which will never be forgotten.

Manuel was an avid sports fan, following the Denver Broncos and Rockies, Nebraska Cornhuskers, New York Yankees and the Chicago Cubs. He also was fascinated with history and enjoyed reading historical books and watching movies. He had a green thumb; every summer he planted a vegetable garden and took pride in its harvest (especially jalapenos.)

As a staunch member of the Catholic Church, Manuel served as a member of the Knights of Columbus.
His legacy will live on through his family, who love him dearly. He was one of God’s true servants, and the epitome of a gentleman.

Precious in the sight of the LORD is the death of HIS godly ones - Psalms 116:15. Selfishly, it was too soon.

The viewing will be at 9 a.m. on Saturday, at Colyers Funeral Home, followed by a graveside burial service at 10 a.m. A celebration of life will be held at a future date.
To order memorial trees or send flowers to the family in memory of Manuel Zamora , please visit our flower store.