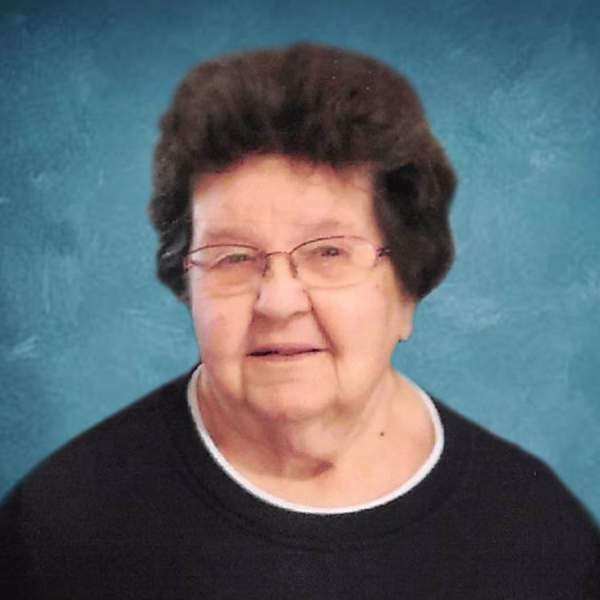 Liturgy of the Word for Margaret M. (Wolberg) Roshau, 92, of Dickinson will be 10:00 a.m.,Wednesday, June 26, 2019 at Stevenson Funeral Home with Father Keith Streifel celebrating. Burial will follow at St. Joseph’s cemetery.


Margaret passed away June 18, 2019 at Richardton Health Care, the place she has called home for the last year.


Margaret was born April 10, 1927 in Dickinson, the daughter of Michael and Agnes (Ficek) Wolberg. She was united in marriage to Jack L. Roshau on May 24, 1948 at Sts. Peter and Paul Catholic Church, New Hradec. Together they raised seven daughters.


Margaret worked many years as a cook and waitress. She was a member of St. Anthony’s Club and the Catholic Daughters. She enjoyed the card club with the ladies, crocheting, word puzzles and bingo.


She was preceded in death by her husband, Jack; parents; brothers, Robert and Joseph Wolberg; half-brothers, Alex and John Wolberg; half-sister, Hilda Hollmann; five sisters-in-law; six brothers-in-law; and one granddaughter.

The family would like to thank the Richardton Health Center staff for the wonderful care they gave to Margaret.