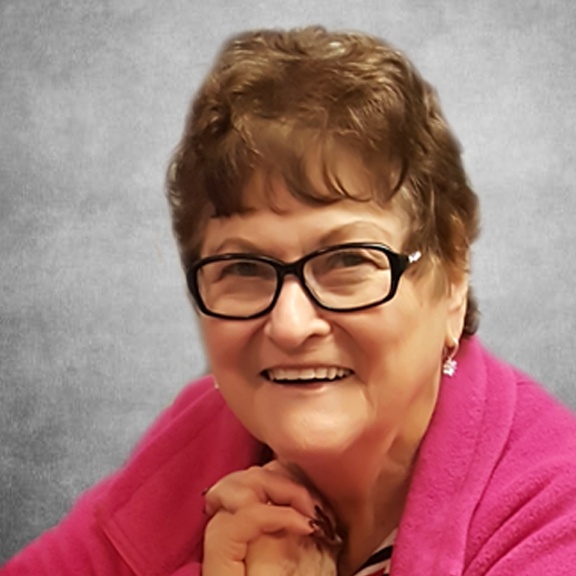 Funeral Mass for Margie Messer, 78, of Dickinson will be 10 a.m. Thursday, February 4, 2021 at Queen of Peace Catholic Church with Msgr. Thomas Richter celebrating. Burial will follow at St. Mary’s Cemetery in Richardton.

Visitation will be 2-7 p.m. Wednesday, February 3, 2021 at Stevenson Funeral Home, with Rosary and vigil beginning at 6 p.m.

For those attending, please follow recommendations from the CDC and ND Department of Health. If you are unable to attend, you may view the live webcast of Margie’s services. Go to the Stevenson Funeral Home website, click on Margie’s photo, select photos and videos and click watch webcast.

Margie was born in Richardton on February 18, 1942 the daughter of Ray and Minnie (Jahner) Messmer. As a young girl she grew up south of Richardton on a farm with her folks and siblings. She went to school at St. Mary’s School. After graduation she attended college for nursing until she married Ted Messer on June 24, 1961. They lived in Dickinson for a while then moved to Corvallis, OR, where they both worked and had their two children, Greg and Tina. They then moved to Phoenix, AZ for 11 years. In 1974 they moved to a farm in Fosston, MN. They then worked in Warroad at Marvin Windows. Margie lost Ted in July 2003. She continued working until she retired January 2008. Margie married Marvin Messer in January 2008 and moved back to Arizona. She lost Marvin in February 2019. She moved to Dickinson in November 2019 where she has been living at Evergreen due to health issues.

Margie loved Bingo and playing cards and she was quite good at both. She was a Eucharistic Minister and went to church faithfully. She loved traveling. She really enjoyed her time with the grandkids.