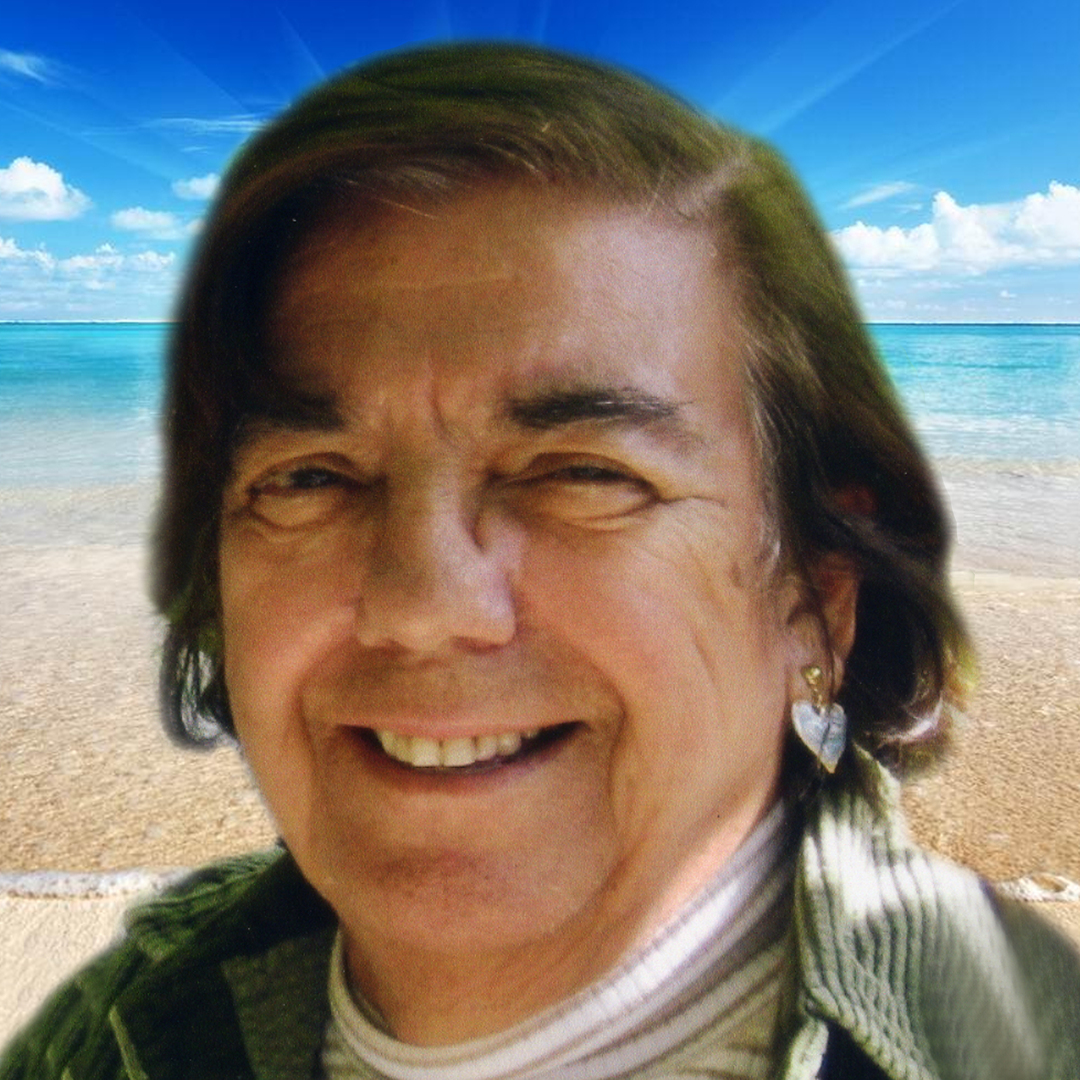 Funeral service for Marie Jassmann, 90, of Golden Valley, will be 3:00 p.m. CT, Saturday, December 15, 2018 at Kingdom Hall of Jehovah’s Witness, Hebron, ND. A reception will follow in Richardton. Burial will take place at North Dakota Veterans Cemetery at a later date.


Marie Jassmann was born March 11, 1928 to Pierre and Constance (Asenza) Simoncini in Paris France. She grew up and attended school in Paris. She was an 11 year old French girl living with her family when World War ll took over life in Europe. She was a teenager far wiser than a girl of 15 should be. By then she knew that the most precious things in life were having family together, heat, a roof over her head and food in her belly. Marie was first hired as a photographer when she was 16 years old. Then her neighbor helped her get a job at a bank. Marie met a young American soldier, Reinhold Jassmann, at a dance one night. The couple wrote each other often until Reinhold’s family sponsored the Simoncini family so that they could immigrate into America in 1950. Reinhold and Marie married February 26, 1950 in New York. To this union three children were born; Patricia, Bernard, and Catherine. The couple raised their family in CA for several years. They returned to ND in 1969 and have made their home here ever since.


Marie enjoyed dancing and getting good deals at garage sales. She always had a big heart for taking care of people and loved giving people gifts.


She is preceded in death her parents; husband, Reinhold; two sisters and two brothers.