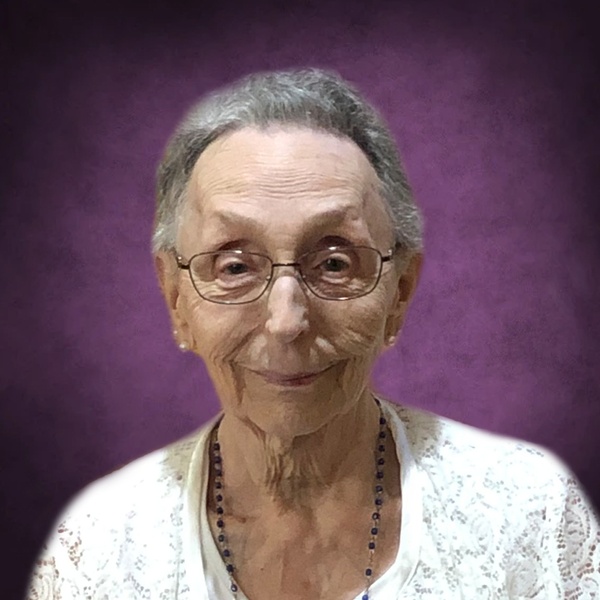 Funeral Mass for Marilyn Anne Metz, 84, of Dickinson, will be 10 a.m. Tuesday, June 1, 2021 at Queen of Peace Catholic Church with Father Bonniface Muggli (OSB) celebrating. A rosary will be led prior to the funeral Mass at 9:30 a.m. Interment will follow at the Assumption Abbey. In accordance with Marilyn’s wishes, cremation has taken place.

Marilyn Anne was born October 25, 1936 in Phillips County, MT, the daughter of Harmil and Edna (Dopp) Emond. Growing up she attended school at Sacred Heart Academy in Minot, ND. Marilyn continued her education by earning her Bachelors in teaching. Marilyn married Lester Martin Metz on June 7, 1971 in Chinook, MT. Their marriage was blessed with daughter, Denise and Son, Paul. Marilyn and Lester were business owners for a number years. They were also active in the Dickinson Cursillo Movement. Their grandchildren, (three granddaughters and one grandson) were their pride and joy.

She was preceeded in death by her parents, Harmil and Edna Emond; husband, Lester (2017); brother, David (Rita) Emond; brother-in-law, Greg Rozak; and sister-in-law, Nancy Emond.
To order memorial trees or send flowers to the family in memory of Marilyn Metz, please visit our flower store.