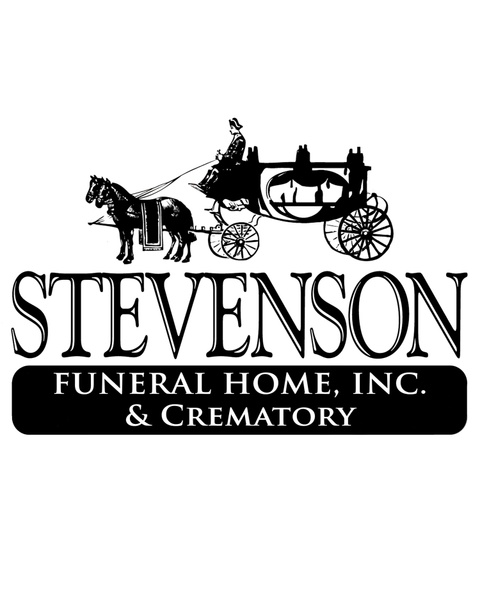 Mark Townsend, 67, of Dickinson, passed away September 22, 2022 at Sanford Health in Bismarck. Services will be held at a later date.

Mark Leroy Townsend was born in Louisville, Kentucky on December 16, 1954, the son of Jean (Will) and Donald R. Townsend.  After graduating from Lee High School in Midland, TX in 1973, he attended electronics trade school in Denver, CO, and completed his schooling in 1989.  He met his future bride, Nancy Nass, that same year at the Perkins she worked at in Bismarck.  The two were married June 1, 1989 in Bismarck.  They were loyal to each other and loved going on walks together. Nancy and Mark were blessed with a son, Robert.

Mark loved pets, music, and computers; he was smart with all electronics.

To order memorial trees or send flowers to the family in memory of Mark Townsend, please visit our flower store.