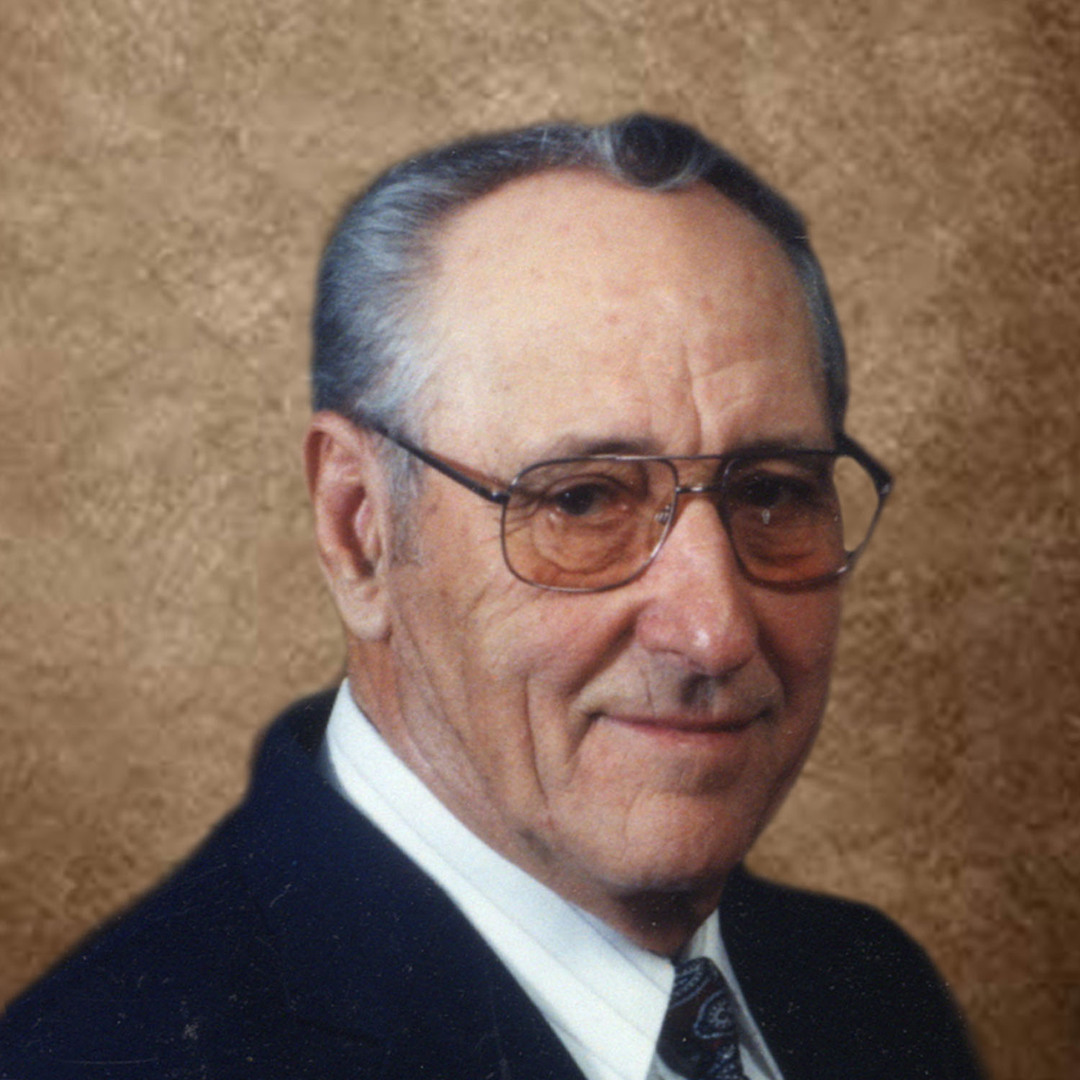 
We mourn the passing of our dear grandfather, great-grandfather, father, and husband, Martin, on

October 24, 2018. He guided with a strong hand, gentle heart, an unwavering faith in God, and his unquestionable love for his family. We are celebrating a life well lived.


Martin was born October 28, 1924 to Nick and Monica (Keller) Haag. He lived in Fairfield when he entered into the Navy in 1943; serving in World War II on the U.S.S. Richmond, a battle cruiser, where he witnessed the surrender of Japan. After leaving the Navy in 1946, he went to Agricultural School under the G.I. Bill. In 1947, he used that education to establish a farming business to support his family, and create a home. We all have fond memories of the family farm. After hearing the numerous stories, of our parents, walking up hill (both ways) to school in the snow, we know they learned perseverance, hard work, sacrifice, and most importantly love.


He also had a strong sense of duty towards his community which is evident by the numerous organizations, boards, and awards he received. He was a long-time member of the Billings Golden Valley County Social Service Board, a member of the American Legion for 64 years, a

member of the Roosevelt Custer Regional Council for 35 years, served on the Department of Agricultural Soil Conservation Board for 30 years, Eucharistic Minister at St. Bernard’s Church in Belfield for 20 years, and had 34 years of dedicated outstanding service as an elected supervisor of the Western Soil Conservation District.


Our grandparents embody values which today appear so old fashion that they seem almost quaint- their commitment, their faith, their honesty, their absolute selflessness, their complete disinterest in ego and materialism, and their relentless adversity to fulfill their duty to their family, without praise or gratitude. We can only hope and pray that these qualities will continue to be passed on from generation to generation.


Special Thanks to St. Benedicts Health Center for all their excellent care and compassion