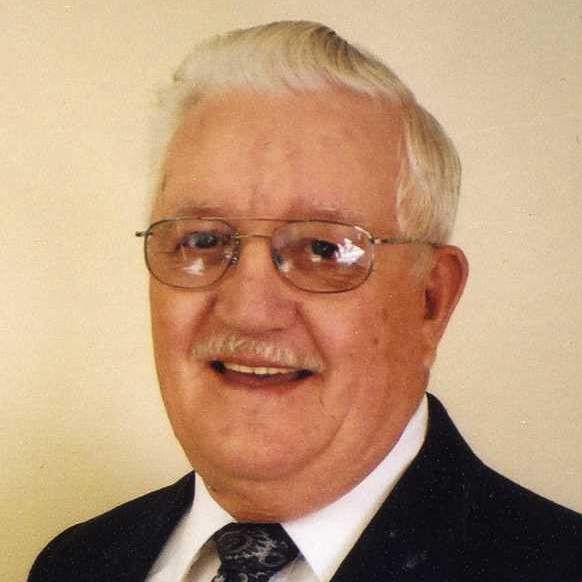 Marvin Willmer Lennick was born on February 14, 1935 in Bluegrass, North Dakota, the son of Alvin and Elizabeth (Schmidt) Lennick.  He grew up in the Bluegrass and Hazen area in North Dakota.  Marvin went to mechanic school in Fargo where he began his love of cars.  He met Cinderella Miller and they were married on October 28, 1955 in Glen Ullin, ND.  To this union were born, Denise, Dori, Cindy, Vicky, Todd and Ronda.  They made their home in Dickinson where they raised their family.  Marvin worked construction and then, because of his love of cars, he became a car salesman.  He loved working on cars, selling cars, buying cars, and going to auctions.  Marvin also enjoyed woodworking, building barns, and fishing with his friends.

He is preceded in death by his parents, Alvin & Elizabeth; daughter, Ronda; sister, Leila; brothers, Willard and Bob.
To order memorial trees or send flowers to the family in memory of Marvin Lennick, please visit our flower store.