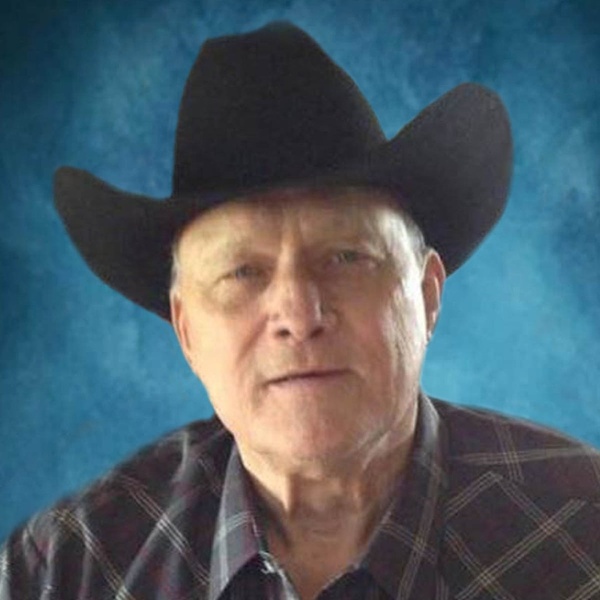 A Funeral Mass for Marvin Soehren, 76, of Dickinson will be 11:00 a.m., Wednesday, November 13, 2019, at Sacred Heart Catholic Church in Reeder, North Dakota with Father Zins and Father Folorunso con-celebrating. Military rites will be presented by Carl Hendrickson American Legion Post #51. Burial will follow at the Hettinger Cemetery.

Marvin Douglas Soehren was born June 12, 1943, to Henry and Helen (Gunther) Soehren in Scranton, North Dakota. The family lived in the Scranton area until Marvin was in fourth grade when they moved to Bison, South Dakota. In 1956, the family moved to Reeder, North Dakota and purchased George’s bar which became Hank’s Bar. Marvin enjoyed watching TV in the bar and playing football and basketball. Marvin graduated from Reeder High School in 1961 as a Rocket. Upon graduation, Marvin, enlisted into the United States Army. He was stationed for a year in Thule, Greenland. Since he was north of the Arctic Circle he became a “Knight of the Blue Nose.” Marvin was proud of the time he spent serving his country. When he returned he was stationed in Washington State until he was honorably discharged in May, 1964. Marvin married his high school sweetheart, Sharon Honeyman on August 11, 1964.

Marvin loved his family and especially his grandchildren. He attended as many athletic events as he was able. He was a woodcrafter and made many beautiful things. He enjoyed sharing things he made. He loved to hunt, fish, camp, collect stamps and coins. He goose hunted yearly with his father-in-law, brothers-in-law, nephews, son and grandson.

He is preceded in death by his parents, Henry and Helen; brother, Henry Jr; parents-in-law, Orville and Marian Honeyman; brother-in-law, Leslie Honeyman; sisters-in-law, Cindy Soehren and Brenda Honeyman.
To order memorial trees or send flowers to the family in memory of Marvin Soehren, please visit our flower store.