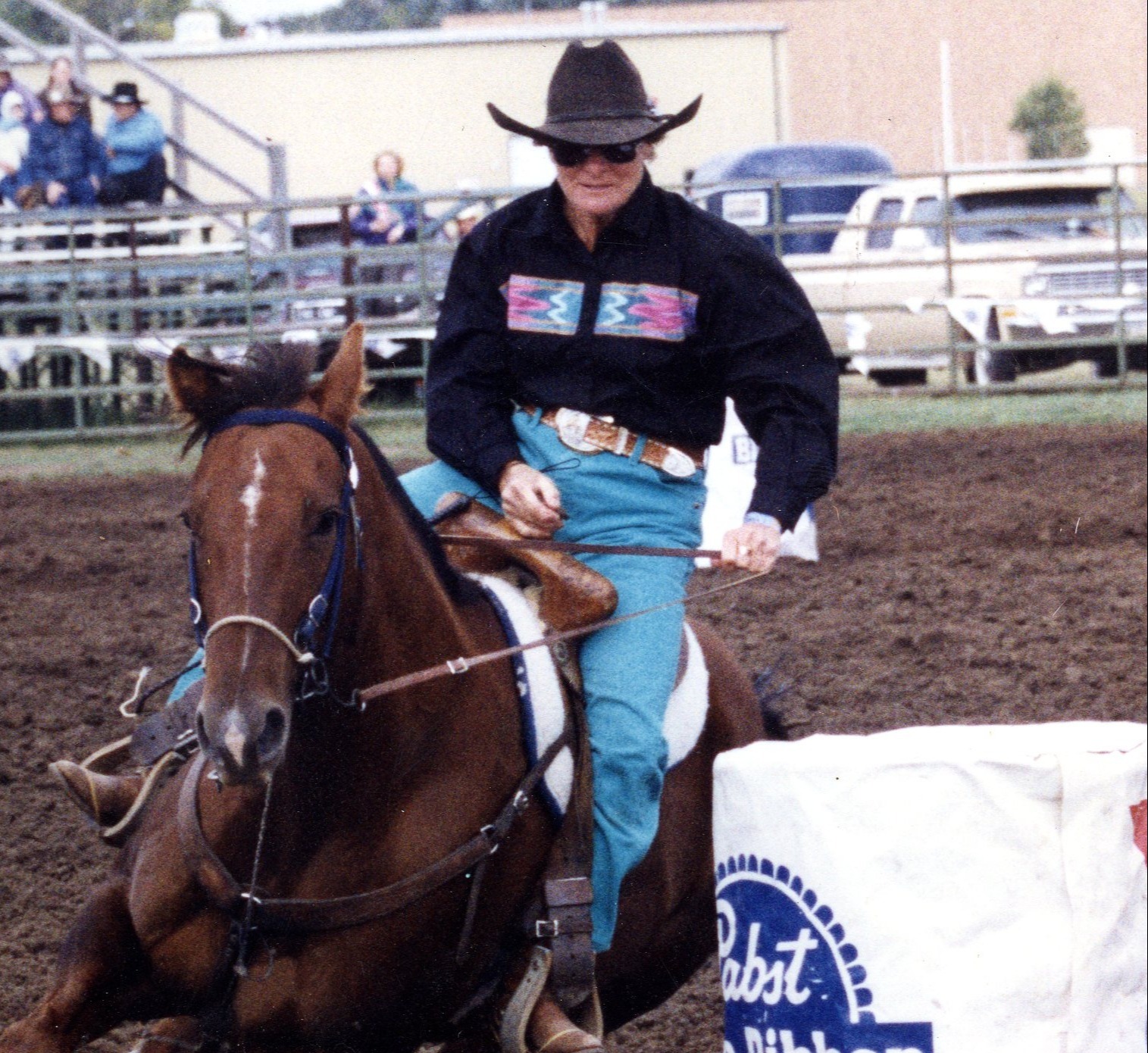 Mary Ketchum passed away on November 2, 2022 at Dahl Memorial Hospital after a short battle with cancer.

Mary Margaret Mackay Ketchum was a New Year’s baby born on January 1, 1941 to Arthur (Bud) and Mary (Collie) Mackay.  Her humble beginning included a home that had two rooms one that served as a bedroom and the second room that served as a kitchen, dining room and everything else except for the bathroom, which was an outhouse.  She would soon share that one bedroom with Betty, Jimmy, Johnny, Carol, Donald and Edith.  She grew up in the Willard community attending the Gregerson and Willard country schools until 8th Grade.  Mary would tell about her early years of pulling her younger siblings on a toboggan to school in the winter as she rode her horse to the Gregerson school a mile up the road.  After 8th grade she moved to Baker during the school year and lived with her Grandma Collie while attending Baker High School.  Mary loved the country and being outdoors so school was not her cup of tea yet she persevered and graduated from Baker High School in the spring of 1959.

Mary developed a love for horses early in her life and began breaking horses for herself, family and other people.  She would later transition from breaking to training horses and eventually competing in rodeos in a four state area.   It was horses that introduced Mary to her future husband Stanley, as Stanley’s dad raised horses that would eventually become the foundation bloodlines for her breeding program.  Mary and Stanley were married on September 2, 1960 and would move to Stanley’s family ranch on the south fork of Milk Creek.  Stanley and Mary purchased the ranch from Stanley’s dad Earl and began their married life raising commercial Hereford cows and registered Quarter Horses.  They would travel as far as Michigan to find sires that Mary had researched the bloodlines on to bring back to the ranch and continue raising quality horses that Mary would train and compete on.

Stanley and Mary were blessed with two sons, Loyd in 1961 and Bruce in 1964.  They would raise them in the ranching and rodeoing culture that was a part of their life.  Mary continued to train barrel horse and compete in rodeo winning many buckles, saddles, and trophies.  In 1977 Stanley passed away, leaving Mary with the ranch and two boys to raise.  She found strength to overcome the financial hardships of selling off the majority of the cows and turning to her horses to provide her a living.  She continued training horses and students as a form of income as well as competing as a business to make ends meet.  Over the years, Mary influenced many individuals through her barrel schools, horse training, competition and living her life as only she knew how.  Her dedication, hard work and perseverance was observed from the beginning of her life to the end by family, friends and all who took the time to know her.

Mary was preceded in death by her parents Arthur (Bud) and Mary Mackay, husband Stanley Ketchum, and sister, Betty Whitney.