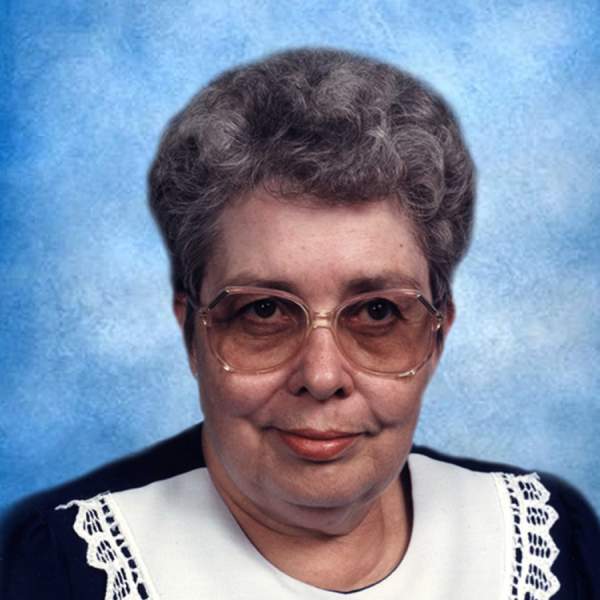 Funeral services for Mary Lee Dietz, 82, of Baker, will be 11:00 am, Saturday, January 11, 2020 at Stevenson Funeral Home with Pastor Jim Biswell officiating. Burial will follow in the Bonnievale cemetery.

Mary Lee was born in the maternity home in Belle Fourche, SD on November 1, 1937, the daughter of Claude and Gladys (Burch) Moseley. As a young girl, she moved with her parents to a ranch north of Baker. Mary Lee attended the O’Donnell and Cabin Creek country schools for a few years before moving into Baker where she graduated from high school in 1954 at the age of sixteen. She worked at Fallon Memorial Hospital as an aide and dreamed of being a nurse but the nursing program wouldn’t accept you until you were eighteen. She continued her education at Billings Business College where she received her business degree before returning to Baker and began working for The Bank of Baker. Mary Lee met George Dietz and the couple was married at Baker Community Church on September 21, 1958. To this union, two children were born, Dawn Marie and Dennis Lee. Through the years, Mary Lee worked at the Heberle Ford Garage in Baker, later known as the Quenzer Ford Garage. She was elected as the Clerk & Recorder of Fallon County and took office January 1, 1975 and served there through December 31, 2002 when she retired. Baker remained her home. Along with work, Mary Lee was very active in the Baker Community Church and served on the Christian Education Board, church hospitality committee, the board of Trustees, chaired several bazaars and was bazaar treasurer, served on the audit committee, and several pastoral search committees through the years; member of Eastern Star serving in various offices and Grand Cross of Color. She also served 39 years on the Planning Board and was a member of the Red Hat Society. Mary Lee married Gordon Quenzer on October 6, 2019. She was devoted to her children and grandchildren. She did lots of home canning and raised a garden. She loved traveling and enjoyed driving. She loved having family and friends gathered around. She planned the very first Burch family reunion. It was such a success that they continue to have a reunion every two years. She enjoyed camping and was proud of the fact she learned to park the camper after George’s accident. She was a beautiful seamstress. She liked to crochet. She enjoyed playing cards and board games, crossword puzzles and jigsaw puzzles. She was a very social person and loved being around people. Mary Lee will be dearly missed.