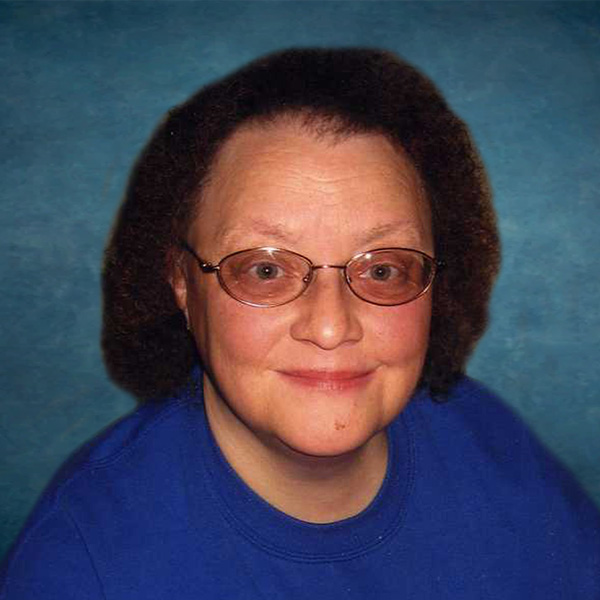 
Mary Lou Peltz hit the Streets of Gold on March 15, 2019 at Marian Manor in Glen Ullin as the result of cancer.


Mary was born on October 1, 1955 to Paul C. and Hilda (Winckler) Peltz.  She spent the first eighteen years of her life on the family farm northeast of Glen Ullin.  She was “born again” at the age of five and held her commitment to Jesus Christ until the time of her death.  She attended rural school for two years then transferred to the Glen Ullin Public School where she graduated in 1973.  Mary Lou attended Trinity Bible College in Ellendale and ND State College of Science, graduating in 1976 as an LPN.  She worked for Marian Manor as a night nurse from that point on.


Mary Lou was a member of Bethel Assembly of God where she taught Sunday school since 1976.  She received the Sunday School Teacher of the Year Award in 2006 from the ND District of the Assemblies of God.  Mary Lou truly enjoyed the time spent with her mother, brothers, sisters-in-law, nephews, nieces, great nephews, great-nieces and friends.  She also enjoyed driving motorcycle and shooting her guns.


She was preceded in death by her parents, Paul C. and Hilda A. Peltz; grandparents, Emma and Rudolph Peltz, Katie and John Winckler.


In lieu of flowers, the family suggests memorials be made to the Randy Morman Cancer Fund in memory of Mary Lou.