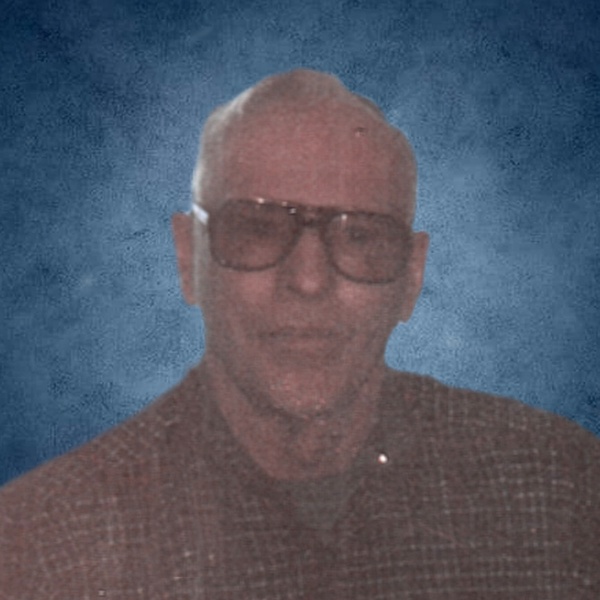 Funeral services for Maurice Theodore Overn, 98, of Capitol, MT, will be 2:00 p.m. Friday, May 7 at Little Missouri Lutheran Church in Capitol, MT. Burial will follow at the Little Missouri Cemetery. Visitation will be one hour prior to the service at the church.

Maurice passed away peacefully at Spearfish hospital on Friday, February 16, 2021.

He was born at the Overn Ranch homestead near Capitol, Montana, the son of Theodore and Clara Melum Overn, on June 6, 1922. He attended grade school at Capitol until eighth grade. Some of his teachers at Capitol School were Bob Brakke, Thelma Melum, and Ann Rehn. At the time of World War II, his oldest brother Jim, joined the Marines, and his younger brother Chester joined the army. Maurice then, also, joined the army, and was sent to be a part of Operation Avalanche; the Allied British and American invasion at Salerno, Italy. Although the Italians had retreated, the area was still firmly held by the German soldiers. It was necessary that the American and British troops had to land at Salerno without armillary support so that surprise would be complete, making the invasion even more hazardous. This invasion was necessary to cut off German holdings in southern Italy. Fierce fighting resulted along the beaches of Salerno. Maurice was an Army Staff Sergeant during the invasion of Salerno. During the battle, he became the highest ranking surviving officer in his division. He, too, was wounded and had to be carried from the battlefield by other soldiers. After the war he embarked from Naples, Italy on board the S. S. Pachaug Victory on August 14, 1945, and returned to dock at New York harbor. Many years after the war, his mother had still removed shrapnel from Maurice's wounds. He was awarded a ‘Purple Heart’ and a ‘Bronze Star’ for his sacrifices for his country, and his service for the freedom of his people.

After the war, Maurice did ranch work for Johnsons and Bonefields. Then he went to mechanics training in Fargo, North Dakota. Maurice later studied TV and small appliance repair. He did custom grain binding with a John Deere tractor and International grain binder for a few years. He worked at the Belle Fourche Sugar Beet factory, and also at American Colloid. In 1966, he moved out to Capitol to help his sister, Inez Rolph, run her ranch. He also worked for his Aunt Olive Price at her ranch at Capitol. Then, he began work as a custodian at Belle Fourche Schools. In later years, he owned the homestead where his parents had lived and build their home. Shirley Melum remembers that when the men of her family were sick, Maurice came to help her. The two of them saved a cow when they completed the caesarian birth of a calf. Grace Axemaker became his close friend and the two traveled together seeing many parts of the country.

Maurice spent his last years at Serenity Corners near Spearfish, and leaves behind those special care-givers, who became close to him.

Maurice was preceded in death by his parents Theodore and Clara Melum Overn; his sisters Inez Rolph Johnson, Carrie (Quentin) Major, Lollie (Melvin) Odell, Clarice (Jimmy) Curry; his brothers James and Chester Overn; and is survived by numerous nieces and nephews.
To order memorial trees or send flowers to the family in memory of Maurice Overn, please visit our flower store.