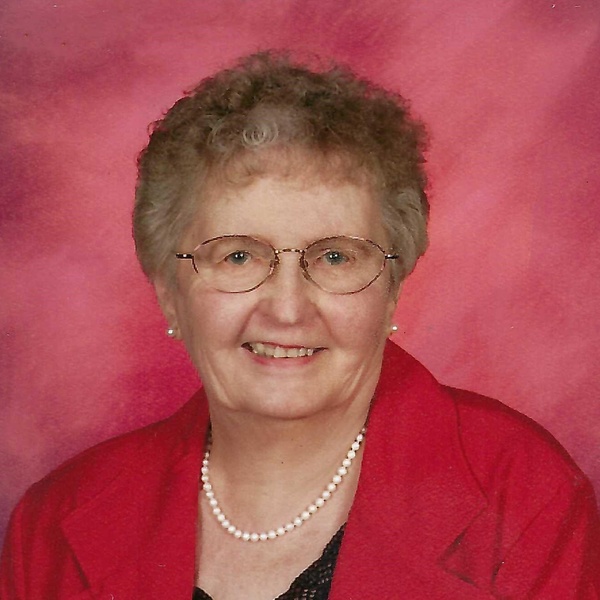 In lieu of flowers family suggests donations be made to The Pink Touch Gift Shop in Baker, Montana.

Merle Eleanor Burgess Killian Ehman went home to be with her Lord on August 13, 2020. Merle was born on August 15, 1929 in Sidney, Montana to Morel Delorance and Joan Ruth (Lutke) Burgess. She lived on the family farm north of Lambert, Montana and graduated from Lambert High School in 1947. Following graduation she relocated to Billings, Montana and worked for Dun & Bradstreet. On October 8, 1948 she married her high school sweetheart Lieutenant Herbert E. Killian USAF in a ceremony in Chandler, Arizona. They lived on Cape Cod, Massachusetts until Herb was killed in his F-84 jet fighter plane in 1949.

After returning to Montana, Merle married the love of her life, Walter B. Ehman on September 14, 1950 in Terry. They were blessed with two children, Curtis Walt and Gregory Morel. In Terry, Merle worked for the ASC Office, as the medical office receptionist for Dr. Barnes, and assisted Walt with his fuel business.

In May 1956 Walt and Merle moved to Glendive, Montana. In January 1963 they moved to Baker, Montana to start the Baker Accounting & Insurance Service. Later she worked for D&A Chevrolet, Drs. Rogstad & Elliot, National Supply, and Eilek’s Readywear.

She was always the cornerstone of her family and was a living example of generosity to her grandchildren and the children of her friends. Her home was a warm and welcoming haven for pinochle parties, bank Christmas parties, and birthday parties for her host of friends. The coffee was always on and Merle was always ready for a game of scrabble. She enjoyed bird watching, feeding wildlife, and tending her roses. She loved helping Walt with his woodworking projects making many personal gift items for friends and family.

Merle was preceded in death by her husbands, her parents, and brother Donald Burgess.