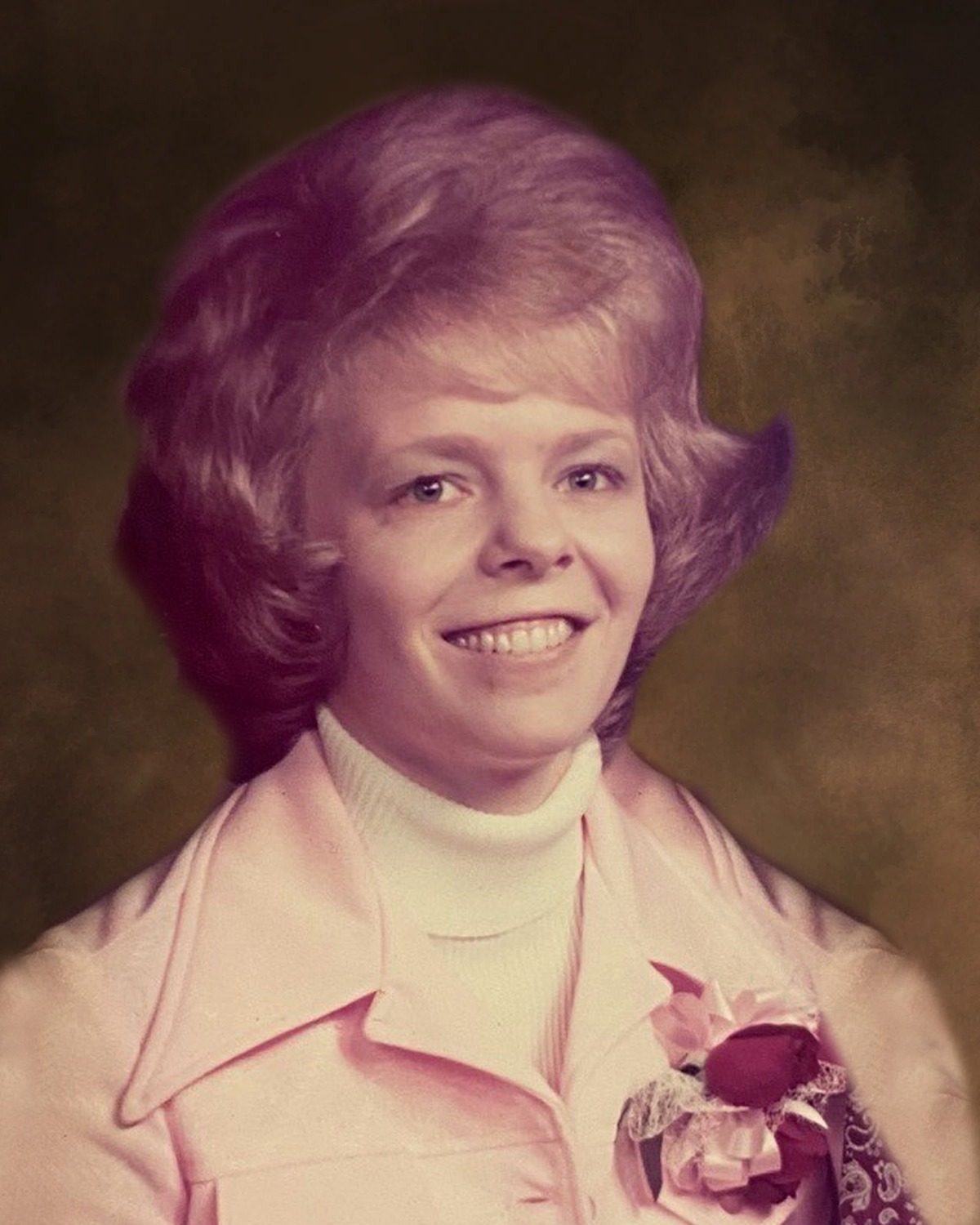 In accordance with Merle’s wishes, there will be no memorial services.

Merle Judith Johnson was born in Saskatchewan Canada on November 9, 1947, the daughter of Leonard and Grace (Simpson) Johnson. The family moved to the Belfield area where she attended school. She later furthered her education completing high school and taking clerical and business classes as well. Merle worked various jobs in retail, health care, and in management in the communities she lived throughout her life. Merle married Skeeter Kessel and to this union, four children were born.  She later married Thomas Gratz and they had two children together in Hettinger where they lived for a number of years. Merle was a good cook and she loved bowling, playing Tetris, bingo, card games and board games, all of which she liked to be the winner!  Merle will be missed but is now home with the Lord.

She is preceded in death by her parents, Leonard and Grace Johnson; sister, Lois Smith; brother-in-law Jo Smith; and son-in-law Terry Dorval.

To order memorial trees or send flowers to the family in memory of Merle Gratz, please visit our flower store.